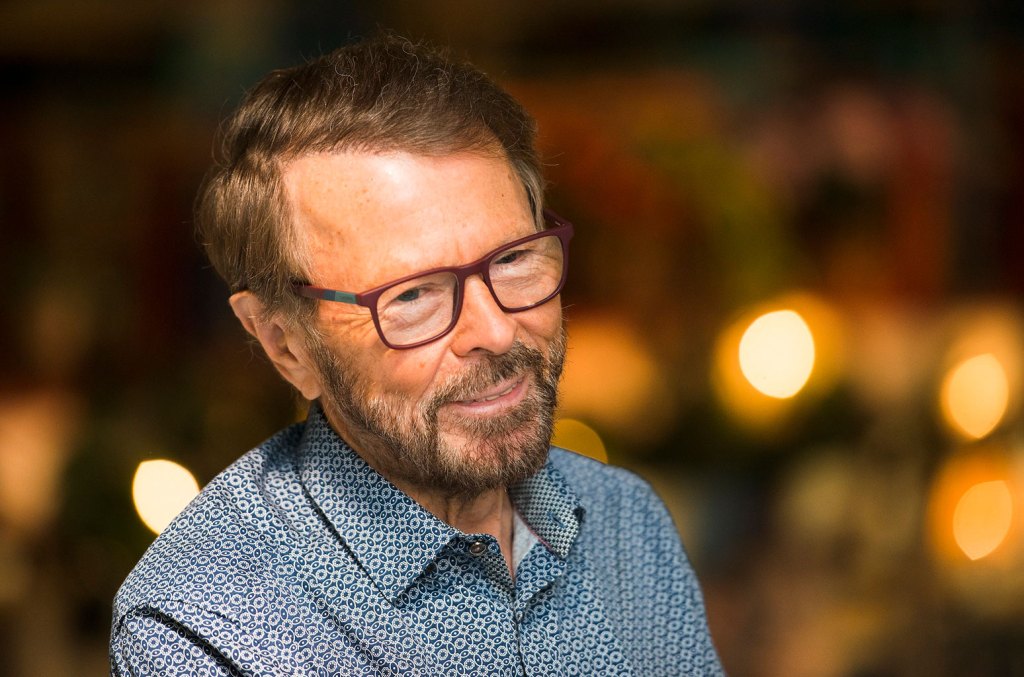 ABBABjörn Ulvaeus is launching a radio show on Apple Music, hoping to figure out why his songs like “Mamma Mia” and “Dancing Queen” have stuck in the minds of so much of the world for so many decades.

The guitarist, singer and co-songwriter of the Swedish supergroup will host the Björn from the radio show ABBA and his friends on Apple Music Hits starting Monday (January 24). The limited series includes music and conversations with Ulvaeus’ friends and collaborators, starting with the first episode with fellow producer, songwriter and Rock and Roll Hall of Famer. Nil Rodgers.

Ulvaeus and Rodgers talk about the secrets of creating hits and why ABBA’s music has stuck in the public consciousness. “I’ve long wanted to ask emotionally intelligent and intellectual people who know ABBA why they think our songs have lasted so long – almost 40 years – because I don’t understand it myself,” the 76-said Ulvaeus, a year.

The show comes in the midst of a major ABBA revival. Ulvaeus and bandmates Agnetha Fältskog, Anni-Frid Lyngstad and Benny Andersson released their first new music together in four decades in November on the album Traveler. And in May, a series of live holographic shows are set to begin, created by George Lucas’ band and special effects company, Industrial Light & Magic.

Ulvaeus’ other guests on the radio show include Catherine Johnson, the British playwright who wrote the play Mama Mia! and the script for the next film. Johan Renck, the creative director of the upcoming concerts, guest on another episode, all of which will air at 3:00 p.m. Eastern this week and can be streamed afterward.

Ulvaeus is the latest of many music stars to host a show on the service. Others include Elton John, The Weeknd, J Balvin and Shania Twain.