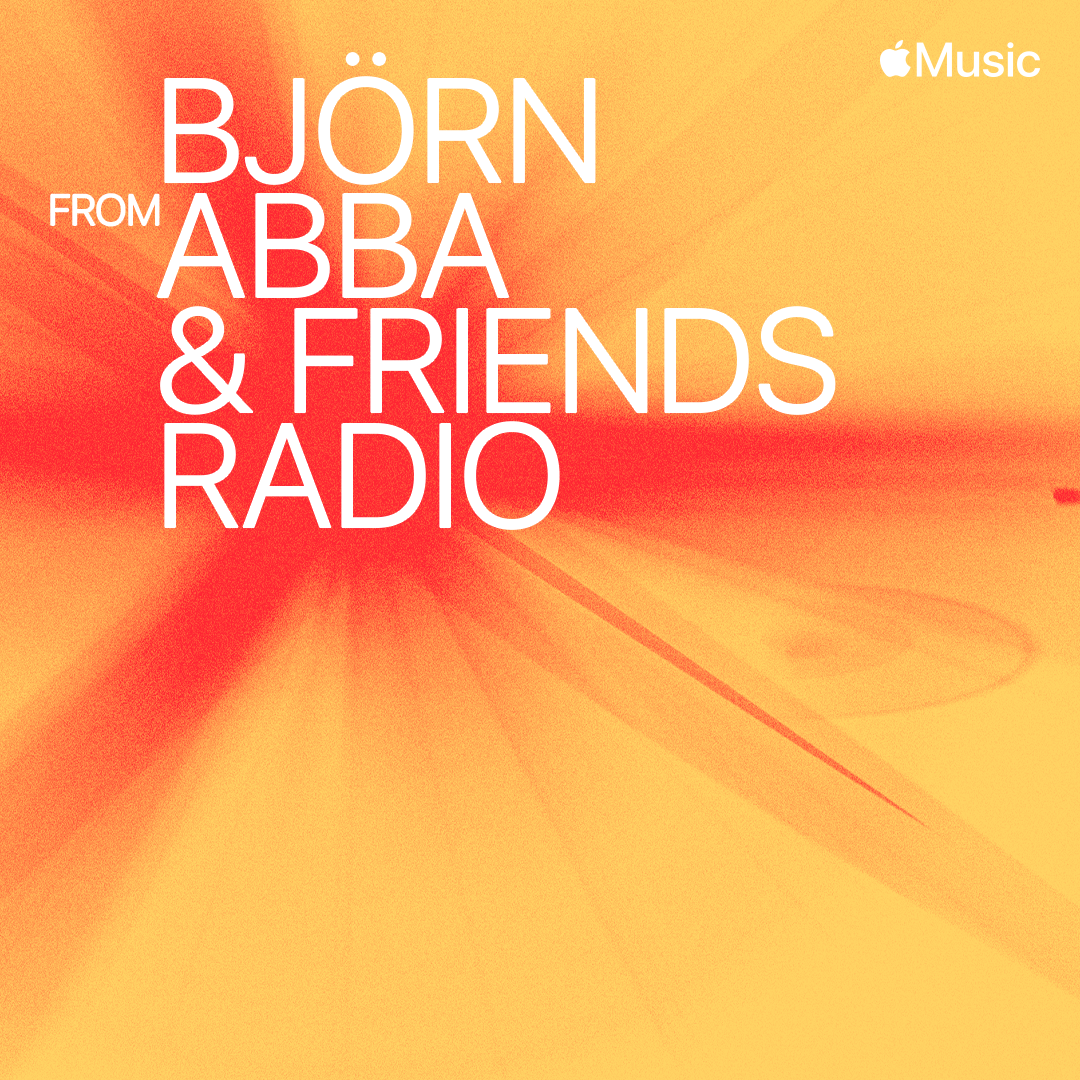 The inaugural episode of “Björn from ABBA and Friends” features special guest Nile Rodgers, who joins Björn to share stories and discuss songwriting secrets, ABBA’s lasting influence, and the keys of their success and their undeniable catalog. Other guests include playwright Catherine Johnson, who wrote the book for the musical and first film adaptation “Mama Mia!”, and creative director of upcoming ABBA Voyage concerts, Johan Renck.

“I’m thrilled to bring the show to Apple Music Hits because I’ve long wanted to ask emotionally intelligent and intellectual people who know ABBA why they think our songs have lasted so long – almost 40 years – because I don’t don’t understand it myself,” Björn said. “Sometimes when I see the number of albums we’ve sold – which they say is around close to 400 million – I can intellectually understand that, but emotionally , I never got to do it because I don’t know why it all happened. I just know that we wrote our songs the best we could, then recorded them the best we could, and that was it. What happened next is a phenomenon that I have never really understood. But maybe my guests here on this show will help me figure it out. Maybe they have a contribution I’ve been waiting for so long. I’ve already told several people about this of course, but no one has come up with a very good answer, so I think that’s basically what this series is about. It’s about finally getting answers to questions I’ve had for a long time.”

Listen to ABBA and Friends’ Björn daily this week at 12:00 p.m. PST on Apple Music Hits, or swallow the full series anytime on demand with an Apple Music subscription at apple.co/_ABBARadio.