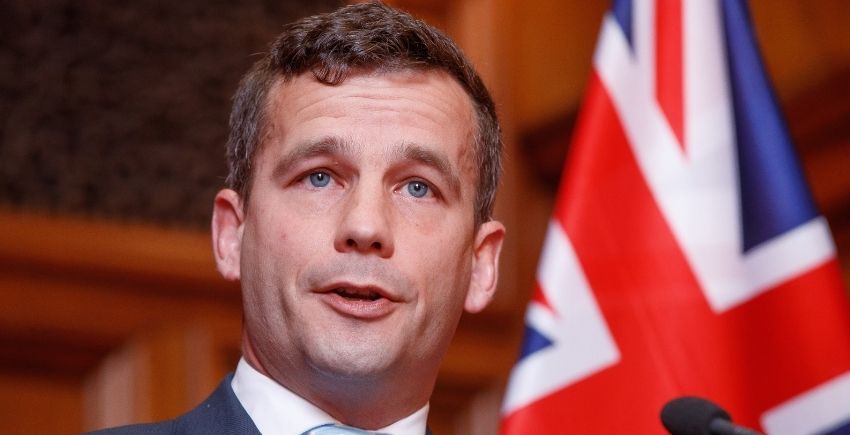 Brent Reihana: ACT Budget stuck in a mythical past

A Maori economist says ACT’s budget response shows the party lives in a world of unicorns and pixie dust.

Leader David Seymour said the party wanted to sell off more state assets and also wanted to get rid of government agencies such as the Maori, Ethnic Women and Pacific ministries.

Brent Reihana says it dates back to the formation of ACT in the days of Rogernomics, and current Finance Minister Grant Robinson has a better idea of ​​what is needed to recover the economy from the Covid pandemic.

“Training Maori trades is one of the ideas (the government) came back. Mana and Mahi, they’re investing $230 million to get people back into trades training and all that sort of thing, it’s a great idea. Selling assets is not a good idea,” he says.