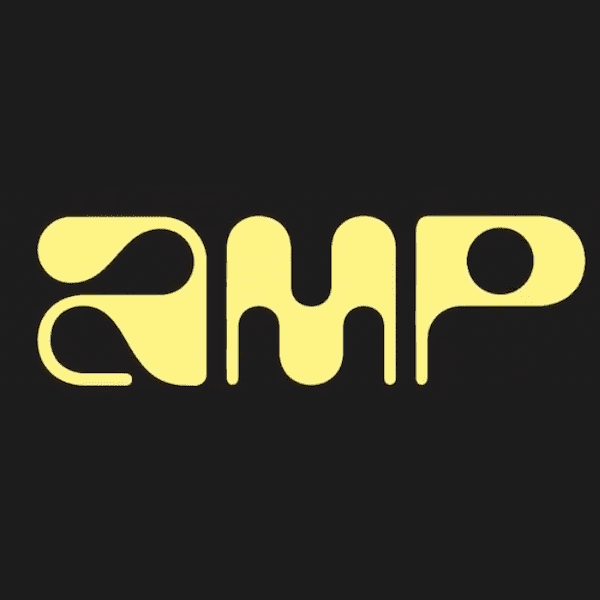 Amazon has opened the beta program for its new “create your own radio show” service called amp.

Best described as if social audio platforms like Clubhouse, Spotfiy Greenroom, or Twitter Spaces let you play music, Amp is currently only available on iOS devices. In one blog post presenting the platform, Amp Vice President John Ciancutti describes it as follows: “Radio has always been about music and culture. But imagine if you invented the medium for the first time today. You would combine what people love about radio (spontaneous talking, discovering new music, diverse personalities and extensive programming) with all that is made possible by today’s technology. You’d make anyone with a phone, a voice, and a love for music do their own show. And that’s exactly what we do. Amp lets you grab the mic and stream the waves. We are creating a new version of the radio that will have an infinite number of shows.

The free app lets creators create and schedule shows that include streaming licensed music at no cost, picking up callers, and in-app discovery and notifications. Future additions include Alexa integrations, social sharing, and “innovative new search and discovery features that will connect listeners with creators delivering the content they’re looking for on the dial.”