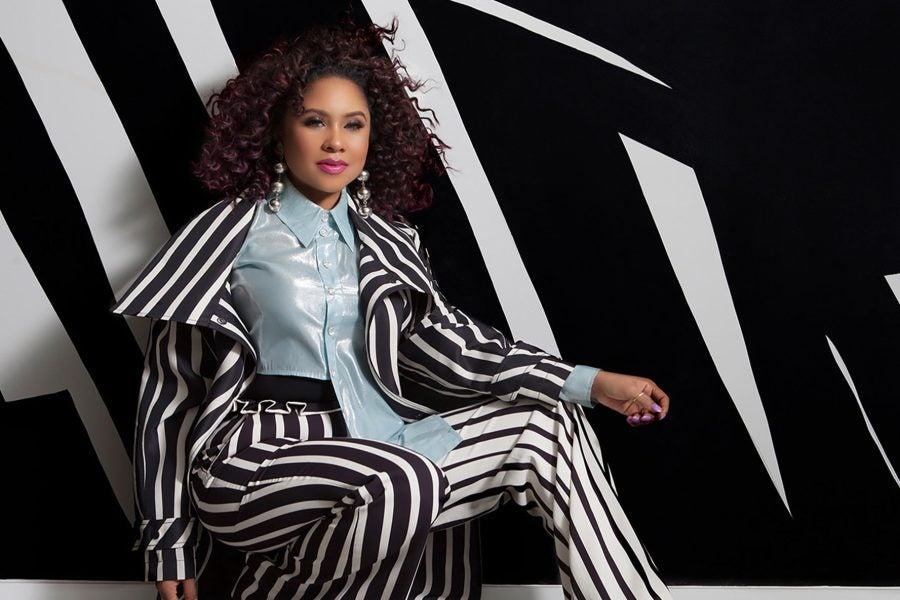 Angela Yee announces a new chapter: her own radio show

Change isn’t always easy, but it can be very rewarding when it comes to the right next step.

Angela Yee attests to this based on her recent announcement which sent shockwaves through the social media sphere.

On Wednesday, the award-winning media personality shared with listeners that she will be stepping down as the third party on Power 105.1’s longtime morning show “The Breakfast Club” to lead her own, a new weekday show called “Way Stand Up With Angela Yee. According to a press release, the midday program will launch in fall 2022 on more than 30 iHeartMedia stations, including New York’s Power 105.1, and will be available for syndication through Premiere Networks to stations across the country. country.

“Angela Yee is a powerhouse! She is a highly entertaining, intelligent and witty businesswoman, entrepreneur, philanthropist and talent who will go down as one of the greatest of her generation. We are thrilled to have him lead this new show,” said Thea Mitchem, Executive Vice President of Programming at iHeartMedia in a press release shared with Essence. “Angela is knowledgeable about entertainment and culture, and I can’t wait to see her bring her positive outlook and even more great content to her dedicated listeners in new and impactful ways.”

In a career that spans more than two decades, the Brooklyn, New York native has interviewed everyone including Dave Chapelle, 50 Cent, Issa Rae, Cardi B, President Barack Obama, Jay Z, Eminem, Nas, Vice President Kamala Harris. , among many others.

“I sat down with Thea and shared how I’ve always wanted to have my own show,” Yee told co-hosts Dj Envy and Charlemagne Tha God on Wednesday’s show. “It’s something I’ve wanted for years now, long before the pandemic. It’s always been a goal of mine.”

Joining The Breakfast Club in 2010, the past 12 years have served Yee incredibly well on the platform. The show, along with its weekly Lip Service podcast, has become a staple of mainstream culture.

“I am overwhelmed with gratitude and excitement to have this once-in-a-lifetime opportunity to create an all-new show,” Yee said in a press release. “I appreciate everyone who helped make this happen at iHeartMedia, and most importantly, the listeners who are like family to me. It’s a bittersweet feeling to leave an iconic show like ‘The Breakfast Club’ , which we have built from the ground up for 12 years, but we will forever be an extension of each other. I work hard and dedicate myself to making our new program exciting, thoughtful, provocative and, above all, a safe haven for even more of us to grow and learn while having fun. I’m ready for this new chapter!