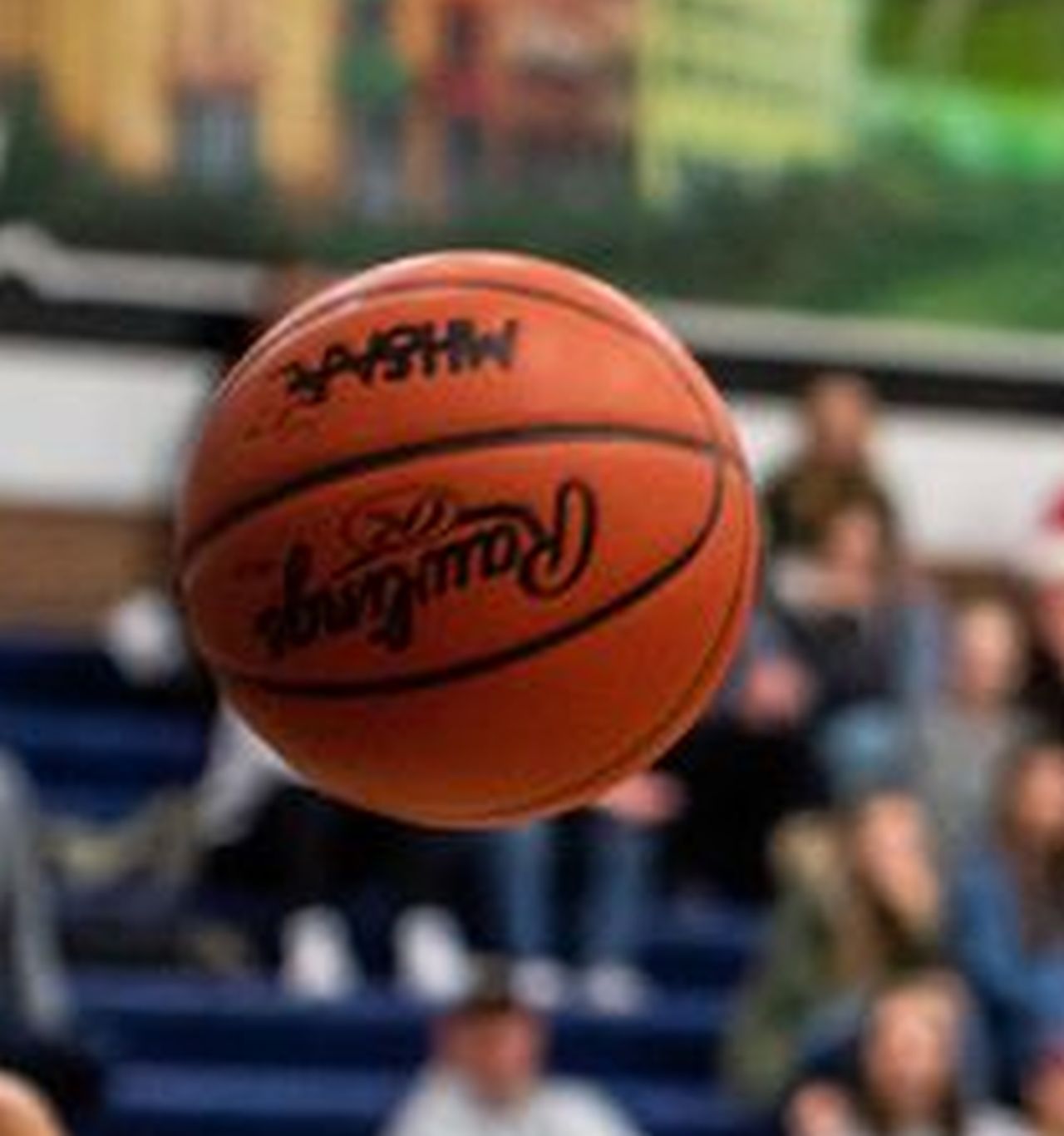 Derogatory comments made about players’ weight during a radio station’s live broadcast of a women’s basketball game sparked outrage and resulted in the firing of two Maine broadcasters, according to reports.

According to a report by the Bangor Daily News, the radio station in Houlton, Maine, has fired Jim Carter of Près Isle and Steve Shaw of Mars Hill, both Hall of Fame inductees.

As they prepared to call a women’s basketball game, the pair watched a separate women’s game between Easton and Central Aroostook on a monitor. Unaware of the existence of an open microphone, they made remarks about the weight and physical appearance of some players, the Bangor Daily News reported.

The Portland Press Herald reported that WHOU-FM owner Fred Grant fired Carter, a former coach, and Shaw, a former athletic director after they ended their broadcast of the high school basketball game in Caribou on Thursday night. Shaw and Carter had been streaming games for WHOU for about a month, Grant said.

According to the Press Herald, the pair’s derogatory comments about some players’ weight can be heard in a 40-second video posted to Twitter. With one of the broadcasters saying, “two girls here extremely overweight. Awful.” Other derogatory comments were followed by laughter.

Outrage also erupted on social media. The Press Herald quoted a commenter’s post on WHOU’s Facebook page, which read: “I must say I have never heard anything so unprofessional as what Jim Carter and Steve Shaw said about of a few players tonight, you should both be ashamed of yourselves and retire from high school basketball.

Grant received praise from other commenters on the station’s Facebook page for quickly firing advertisers, the Press Herald quoted.

“Thank you for doing the right thing,” one wrote. “There was no need for these on-air or off-line commentaries. The kids have enough to deal with.

USA Today reported that Grant released a public statement the next morning explaining that broadcasters Steve Shaw and Jim Carter had been fired.

The Press Herald reached Carter by phone Friday afternoon. Carter expressed remorse for the incident but declined to go into specifics, saying he apologized to the school superintendent whose players he belittled.

“I don’t even know what to say. I hope everyone can get through this and be okay with it,” Carter told the Press Herald.

The Press Herald said his attempts to reach Shaw for an interview on Friday had failed.