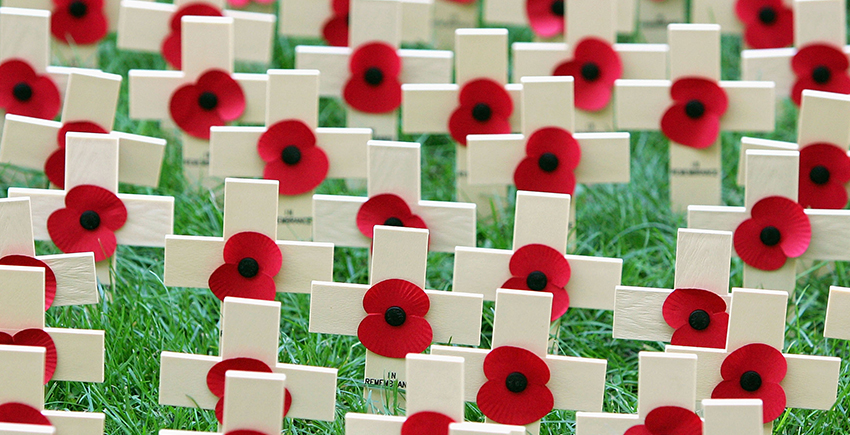 Armistice signed in Aotearoa and in the Pacific

Derek Fox: Armistice is marked in Aotearoa and the Pacific

It is Armistice Day when countries that participated in World War I remember when the guns fell silent at the 11th hour of the 11th day of the 11th month in 1918.

NgÄti Porou devotee and Rarotonga resident Derek Fox says it is a conflict that has affected not only many Maori families, but also those in the Pacific.

By the end of the war, 2,227 Maori and 458 Pacific Islanders had served in what became the Maori (Pioneer) Battalion.

Of these, 336 died in active service and 734 were injured. Other Maori enlisted (and died) in other units.

Mr. Fox says the transition from the South Seas to the battlefields of France and the Middle East has been difficult for the troops in the Pacific.

â€œSome of our people in New Zealand were relatively crude and hadn’t long left the days when there had been battles between Maori and colonial troops. Well these guys got even worse and when they went to train in Auckland they had never worn boots before so they were in pain. they were used to living on fresh fish, fresh fruit and veg, and they ended up with bullied beef and it was hard on them, it really affected them, â€he says.

Due to Covid restrictions, this morning’s Armistice Day ceremony at Pukeahu National War Memorial Park in Wellington is not open to the public.

Here’s how we analyzed the Colorado wildfire data