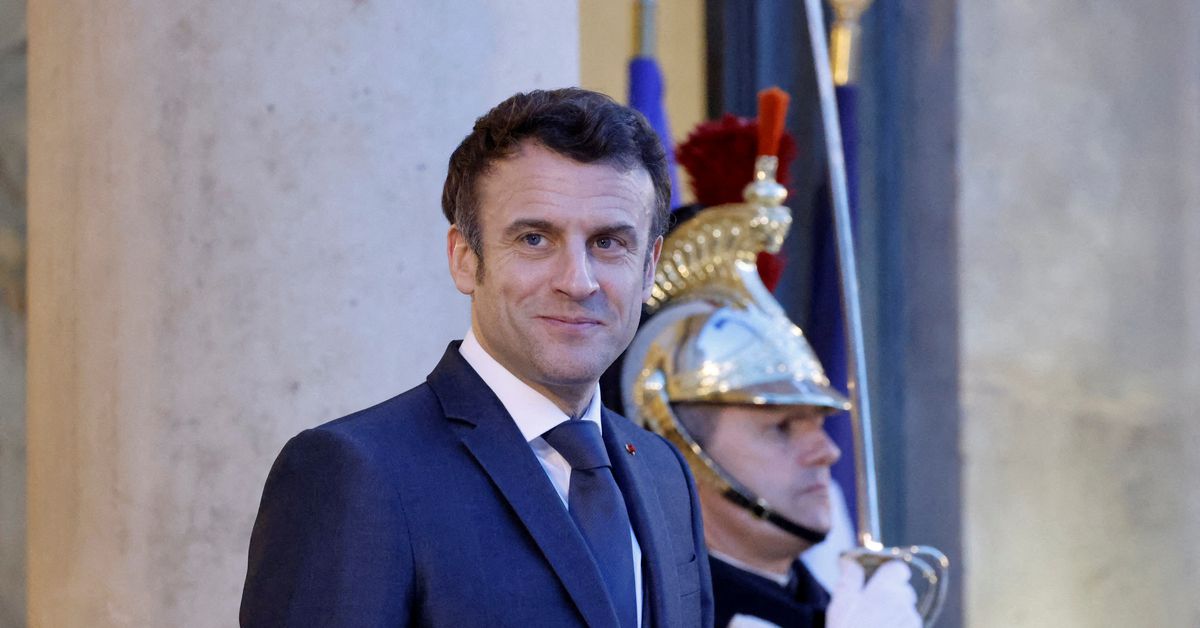 PARIS, March 22 (Reuters) – Voters urged French President Emmanuel Macron to focus more on his country’s needs during a radio call-in broadcast on Tuesday amid criticism that his last-minute election campaign was too dominated by the conflict in Ukraine.

Macron, who spared no effort to mediate between Russian President Vladimir Putin and his Ukrainian counterpart, entered the presidential race just a month before the first round and kept the number of campaign events.

A caller who identified himself as Yvonne, a 53-year-old nurse from Provence, told Macron she felt he was spending too much time on the conflict in Ukraine and neglecting ordinary people like her.

“I feel like our president is not there for us. Ukraine asked you to come. Beyond the fact that I’m not sure it’s safe, I mean we’re here , we are a country, we get up every day for work, and I feel like I have a president who does not know my life,” she said on France Bleu.

Although Macron’s diplomatic efforts over the Ukraine crisis have given him a boost in opinion polls and he is expected to win a second term, he has also been criticized by political opponents for refusing to participate in televised debates with them.

Sticking to a communication strategy based on solemn national television addresses and social media posts, he granted few media interviews and presented his manifesto less than a month before the first round on April 10, leaving little time to discuss his proposals.

“Our president is very busy, that’s for sure. We won’t have a public debate before the election,” the caller said.

Others who have also called on the show have asked him about the lack of doctors in rural areas or how the elderly are treated in nursing homes.

In response, Macron defended his case, telling the French nurse that he had increased his salaries during the COVID pandemic and was training more medical professionals, which was taking time to show on the ground.

“I heard the message. I want to tell you, Yvonne: don’t give up. I know it’s very hard,” he said on France Bleu radio.

In the latest IFOP poll, Macron tops the first round with 28% of the vote, ten points ahead of far-right leader Marine Le Pen. We see him defeating her in the second round. The participation rate is expected to reach a record level of 69.5%.

the women behind the nation’s first prison radio show