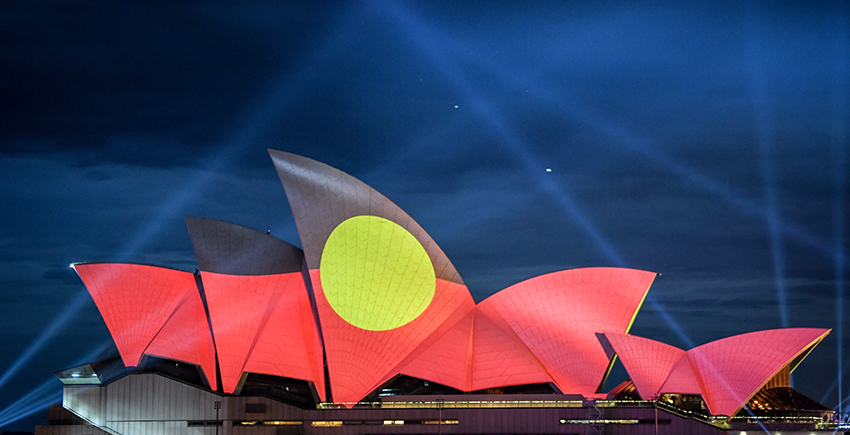 It’s Australia Day, or as many Aborigines and Torres Islanders call it, Invasion Day.

Maori National Authority chairman Matthew Tukaki, who has spent many years working in Australia and supporting Aboriginal initiatives, said that although it is a day many natives of Lucky Country feel their luck is exhausted, there are positive signs.

The Aborigines have developed a wide range of programmes, from groups where men can talk about the challenges of their daily lives, to training on Sydney Harbor for young people to join maritime trades, to the annual Aboriginal Diggers’ Walk in Sydney’s Redfern in Hyde Park which attracts thousands of Anzac people every day.

“What you do with these Indigenous-led programs is you build that common understanding. We would call it whakawhanaungatanga where we understand each other’s backgrounds, and to a large extent Australian business and industry are now involved, government certainly is,” says Mr Tukaki.

He says a positive story for this year’s Australia Day is that the federal government is buying the copyright to the Aboriginal flag from Aboriginal artist Harold Thomas and making it freely available for public use, ending to a long-running battle with the flag licensing agent.