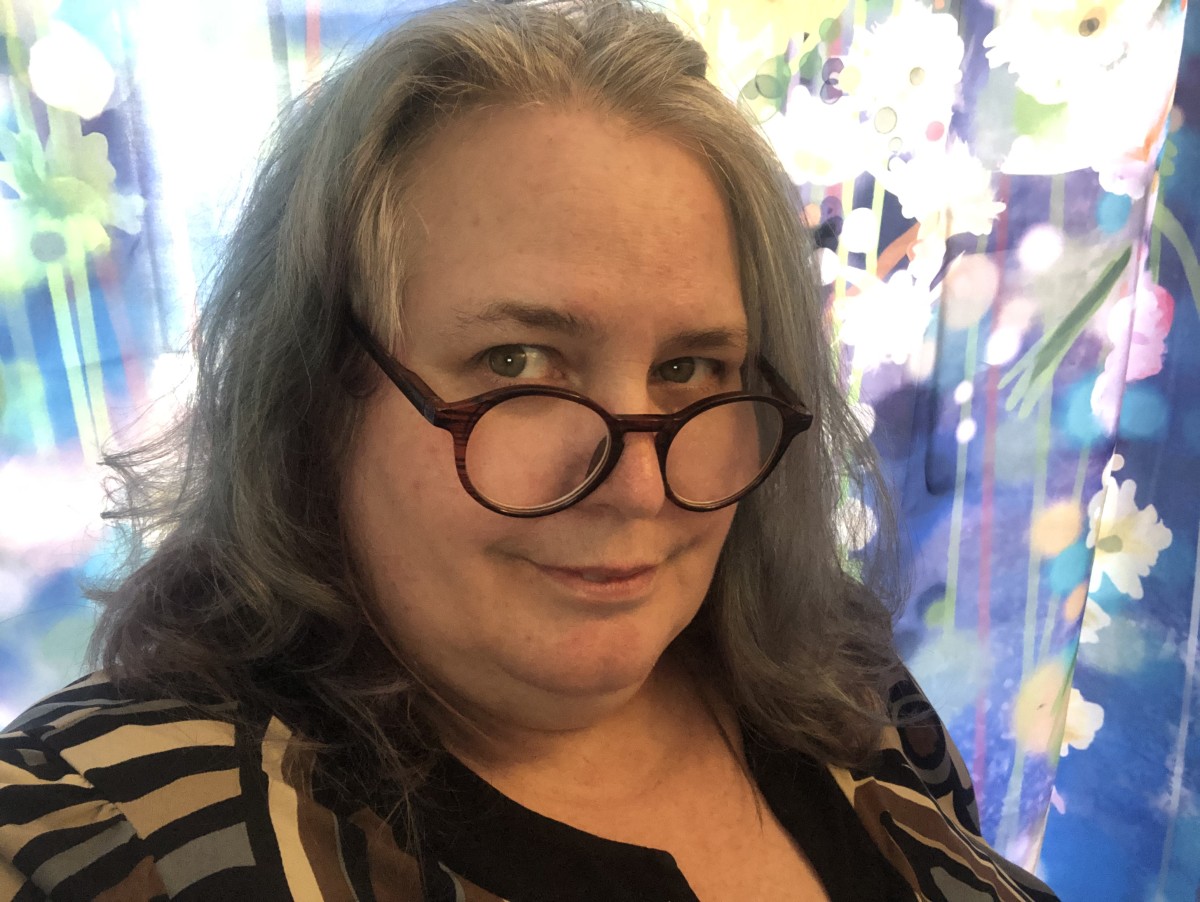 Twin Cities radio station KFAI is losing half of its morning show, with Barb Abney leaving at the end of this week.

Abney is hosting “AM Drive” alongside Mason Butler, who confirmed to Bring Me The News that Abney will be leaving, with his last day this Friday, April 8.

Butler says Abney is leaving for a position with his former employer, Minnesota Public Radio, although that has yet to be officially confirmed.

“I’ll be at the helm for the immediate future, but the goal is to bring something new to this space,” Butler said of KFAI’s morning show plans. to Miguel Vargas, the [program director].”

Butler added: “But since MPR didn’t warn us they were courting half of our morning commute and banned the news until [Wednesday]we are not as prepared as we would like.”

Abney neither confirmed nor denied the MPR report, but did confirm that she was leaving KFAI.

Bring Me The News contacted MPR for information.

Originally from Ohio, Abney has been a staple on Twin Cities radio since joining MPR’s 89.3. The flow in 2006. She worked at The flow until she was fired in 2015, which led her to work at the now defunct Go 96.3.

She has been with KFAI since 2017 and alongside Butler since June 2018.

Note: Bring Me The News was owned by Go Media at the same time Abney was employed by Go 96.3.