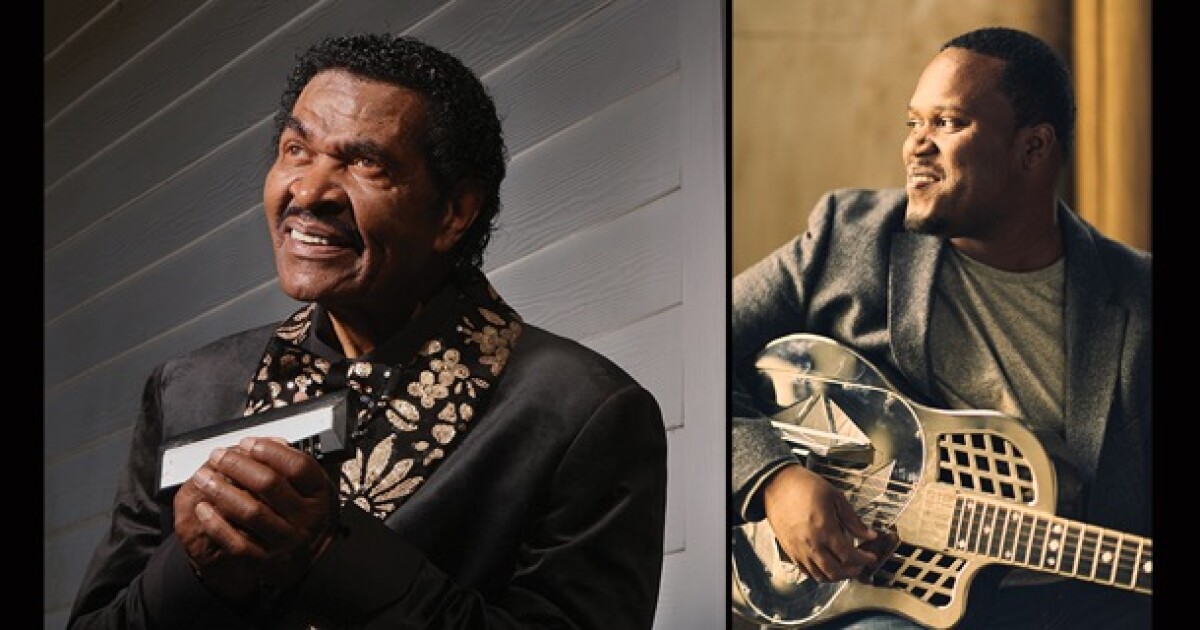 After decades of tearing up the chitlin’ circuit on a nightly basis with his sweaty, unrestrained funkfests, Bobby has fully broken into the mainstream. He won a long-awaited 2017 Grammy for his spectacular album porcupine meat and regularly tours the world as a headliner. Plus, Bobby’s latest album Sitting on top of the Blues on his own Deep Rush imprint, promises to further spread the news that this revered 80-plus-year-old legend, though his stratospheric energy level belies the timeline, is bigger, badder and bolder than ever. In December 2019 – January 2020, the album was nominated for a Grammy Award for Best Traditional Blues Album and for a Blues Music Award for Best Soul Blues Album.

Almost every generation, a young bluesman bursts onto the scene and sends a jolt through the blues community. Jontavious Willis can have that effect on people. The 24-year-old multi-instrumentalist was nominated for a GRAMMY in 2020 thanks to his latest album, Spectacular class. Through original lyrics written by Willis himself, the talented musician delivers a timeless album that features dynamic vocals and all types of blues: Delta, Piedmont, Texas and Gospel. His exceptional fingerpicking, flat-picking and slide prowess are also on display.

The deadline for registration is January 23, 2021.