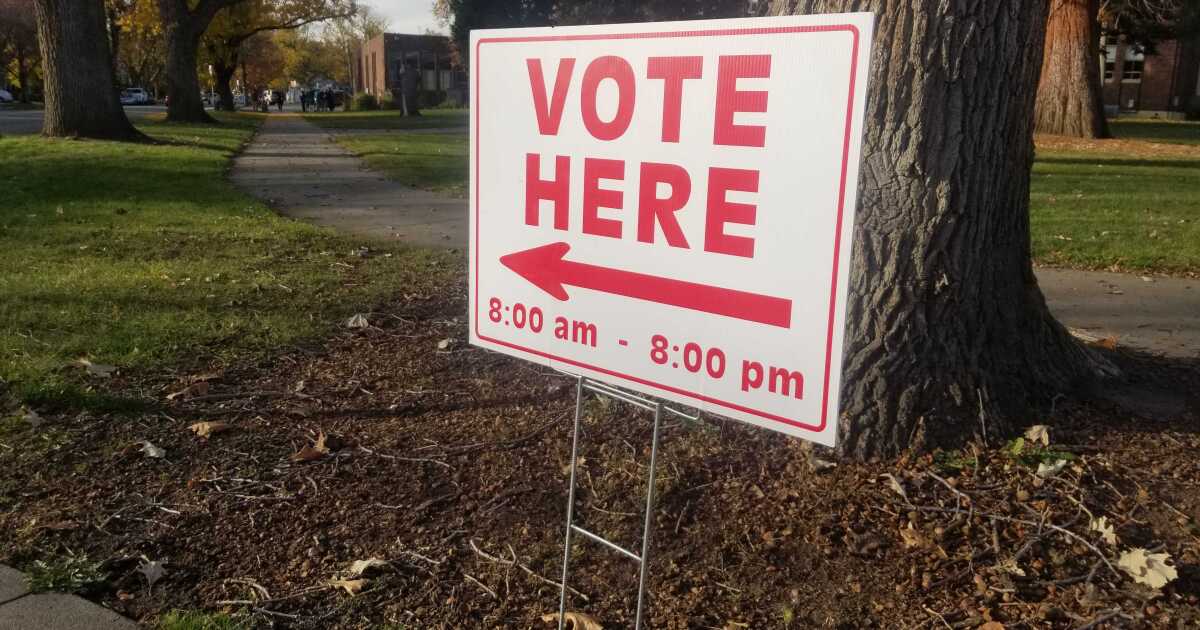 An overwhelming majority of eligible voters in Boise supported the city’s $ 570 million sewage bond, which will be used for improvements and additions to the sewage system. It will also help pay for a proposed water recycling program.

The new bond means taxpayers could end up paying more in the long run, but won’t face big rate hikes in the short term. The city estimates that costs can increase by 9% with the deposit, but could have increased by more than 50% without it to immediately provide money for necessary repairs.

Another familiar face of the Idaho government won the third seat on city council. Luci Willits is a former chief of staff with the Idaho State Department of Education and will now represent District 1, or West Boise.

The city council map was reconfigured before this election to comply with a new state law requiring cities with more than 100,000 inhabitants to vote by geographic area. Now residents can only vote for city council candidates who represent the district in which they live.

The city council election is also believed to be non-partisan, which is why no political affiliation was listed next to each candidate’s name on the ballot.

One of the most successful groups of the evening was Conservation Voters for Idaho. At least 9 of the 15 local candidates they backed for this election were successful, including Sanchez in Boise, Heidi Husbands in Hailey and Rebecca Casper in Idaho Falls. They also approved the sewage bond in Boise.

The Conservation Voters for Idaho Action Fund is the political arm (or PAC) of this group, which used donor funds to help elect candidates they saw as supporting the environment.

Executive Director Rialin Flores said, â€œWe are delighted to see conservation issues continue to win at the ballot box from Boise to Idaho Falls to Hailey. “

This story will be updated as more information and feedback becomes available.