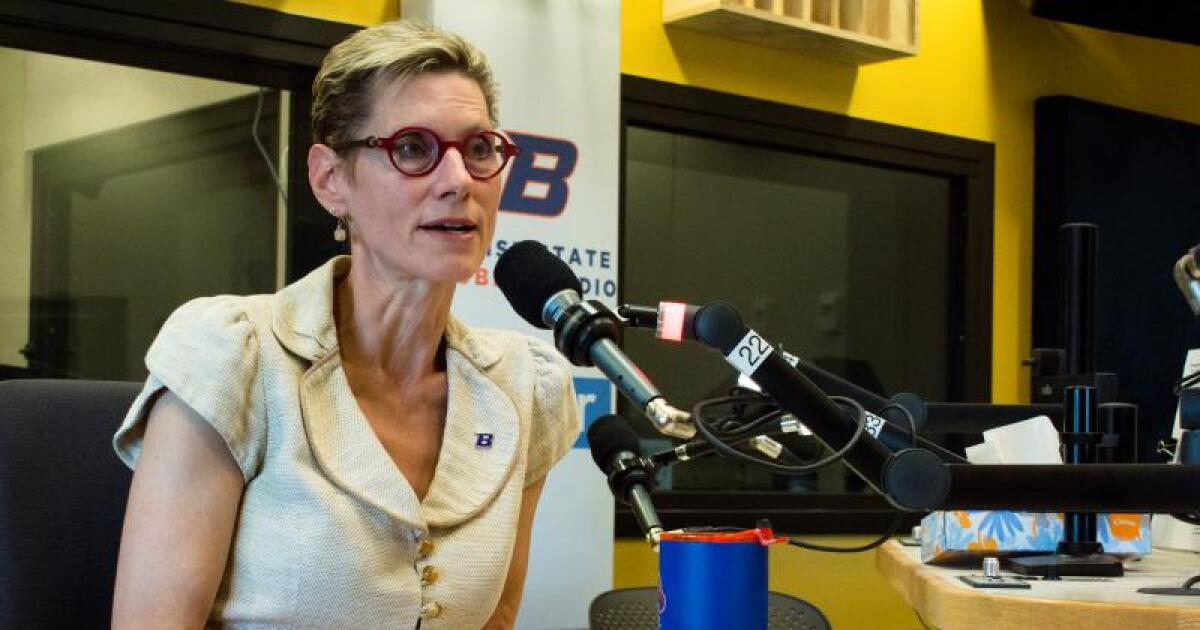 The backlash against Boise State University’s social justice programs is again a matter of concern for the Idaho legislature.

“We made sure we didn’t have government dollar programs that were areas of concern,” Tromp said. “We have heard and read the legislation and we have met with our faculty and staff across the university.”

“I would say we have evolved our programming,” she said. “So I would say that’s in line with Bill’s desire.”

“Again, instead of hearing answers from you about what Boise State has done to cut back, I’ve heard answers that talk about increases,” he said.

Far-right groups and lawmakers have advocated for further cuts to higher education over concerns about critical race theory, with little evidence it is being taught.

Lawmakers will continue to debate the higher education budget over the next two months.