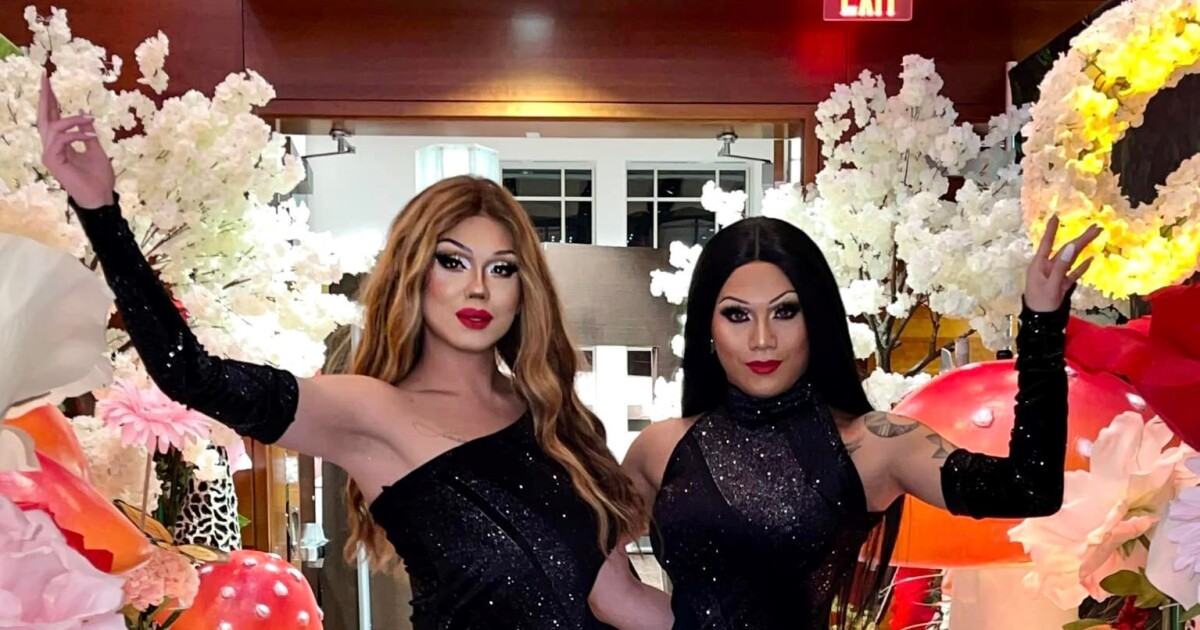 19th Des Moines Edition CelebrAsian The festival kicks off this weekend with a performance by Asian Drag Queens. This is the first time they will be presented at the Asian Heritage Festival.

It’s a big deal for queer performers, according to Vana B. She’ll be performing drag with four others on Friday. She said she wanted to inspire young people to be true to themselves.

“I’m really excited for a group of like, queer, Asian young people to see us so proud and like, to see how cool we are and how [we’re] proud of who we are,” she said. “Obviously we’re excited. But this one was really important to me because I love the idea of ​​showing people, like my aunts and grandma, and just showing them what we do and that they can be proud of us, you know ?

The festival is organized by the Asian Alliance of Iowa. Executive director Nu Huynh is the one who contacted Vana B after seeing the drag show “Crazy Bitch Asians”, co-produced by Vana B.

“Really, the goal is to unite. You know, when you think of Asians, Asian Americans, Pacific Islanders, it’s so complicated, so complex. It’s the biggest racial category that encompasses so many different ethnicities, countries and communities, languages ​​and customs,” Huynh said in a recent Talk of Iowa segment.

Vana B added that she wants Iowans to know that there is not a “checkbox” to encompass everyone within Asian communities. She is half Irish and half Tai Dam, an ethnic group primarily from China, Vietnam, Laos and Thailand.

She started performing about seven years ago when her brother’s friend, also a drag queen, introduced her to the stage. She now performs regularly in central Iowa. Isaac Lovan, who plays Vana B, said his favorite part of drag is the artistic component. Lovan compared creating fashion and makeup looks to painting.

Vana B will perform with Lana Luxx, Tyona Diamond, Kitty B and Myling Belle at 6 p.m. on the Bravo main stage on Friday night.