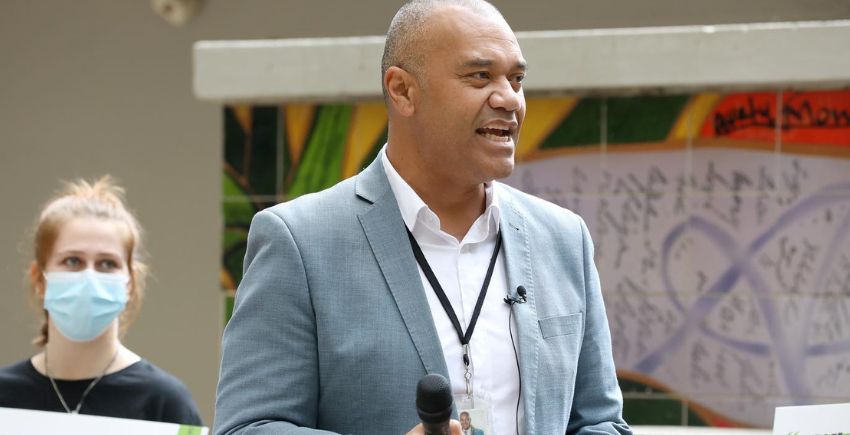 Auckland mayoral candidate Efeso Collins said it was time for the super city to embrace its distinct bicultural relationship.

Mr Collins said during the election campaign it was clear many would like to backtrack on New Zealand’s treatment of Maori and revert to an approach that ignores treaty obligations.

He says that Maori identity is Aotearoa’s point of difference in the world and that iwi mana whenua, as the traditional kaitiaki of Tamaki Makaurau, should have more influence on how the town develops. adapts to growth and meets future social, cultural, economic and environmental challenges.

He wants to see Maori neighborhoods in place by 2025 to increase elected Maori representation.

It will also support Maori heritage and identity by naming municipal facilities, public roads and public spaces such as the park.

Mr Collins says he will support training initiatives for council staff and elected members, as well as increase the Maori initiatives fund in the council’s long-term plan 2024-34 to support a 10-year program of marae renovation, papakāinga development and other Maori community initiatives. .