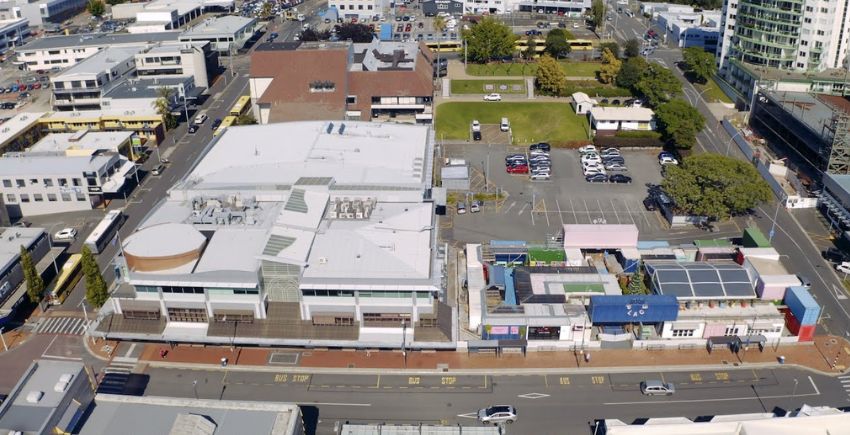 Tauranga city commissioners want to give mana whenua co-ownership of land in the city center where a new civic district will be built.

Tauranga city commissioners want to give mana whenua co-ownership of land in the city center where a new civic district will be built.

They agreed to open community consultation on options, including transferring the land to a council-controlled organization for $1 and re-letting it for pepper rent, with any improvements remaining with the council.

Commission President Anne Tolley says the site has a long and complex history that dates back almost 200 years.

The Commissioners believe it is important to reconcile this long-standing grievance now, so that they can right the wrongs of the past, secure the land for future generations and provide long-term certainty to the community in terms of use. public.

Peri Kohu of the Otamataha Trust, which represents Ngai Tamarāwaho, Ngāti Tapu and Te Materāwaho, with the intention that the land be held for the benefit of Maori.

Instead, it was gifted to the crown and the civic precinct block transferred to the Borough of Tauranga in 1995.

He says the co-ownership will go a long way to righting a wrong and restoring the mana of Ngai Tamarāwaho, and that the continued use of the land for public and community purposes represents another extremely generous contribution from the hapū to the city.

The Council worked closely with the Otamataha Trust on updating the Civic Precinct Master Plan so that the vision better reflects the rich history of the site and its importance to the mana whenua.

The parties signed a non-binding agreement on July 11 setting out their aspirations for partnership and co-ownership of land under the civic precinct development.