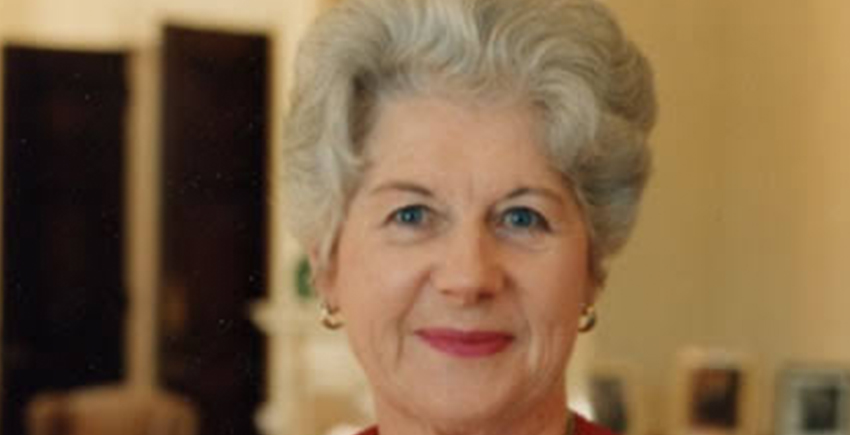 As Aotearoa’s first Maori Wahine Governor General, Dame Cindy Kiro, begins her first full week on the job, the first woman in the role is seen as a trailblazer for women in public life.

Dame Catherine Tizard died yesterday in Auckland at the age of 90 after a long illness.

Her first steps in public life were with the Play Center Association while raising her four children.

She was first elected to Auckland City Council in 1971 while continuing to work as a zoology lecturer at the University of Auckland.

In 1983, Dame Catherine was the first woman to be elected mayor of Auckland, resigning in 1990 to become governor general.

â€œIn everything she has done, she has demonstrated her remarkable qualities of leadership and determination, combined with a down-to-earth approach and an unstoppable sense of humor,â€ said Ms. Ardern.

The Tizard family say that Dame Catherine wanted a private cremation, and since she was both a scientist and a good citizen, it will be so.

They hope to find a way to honor his memory in public in the future.