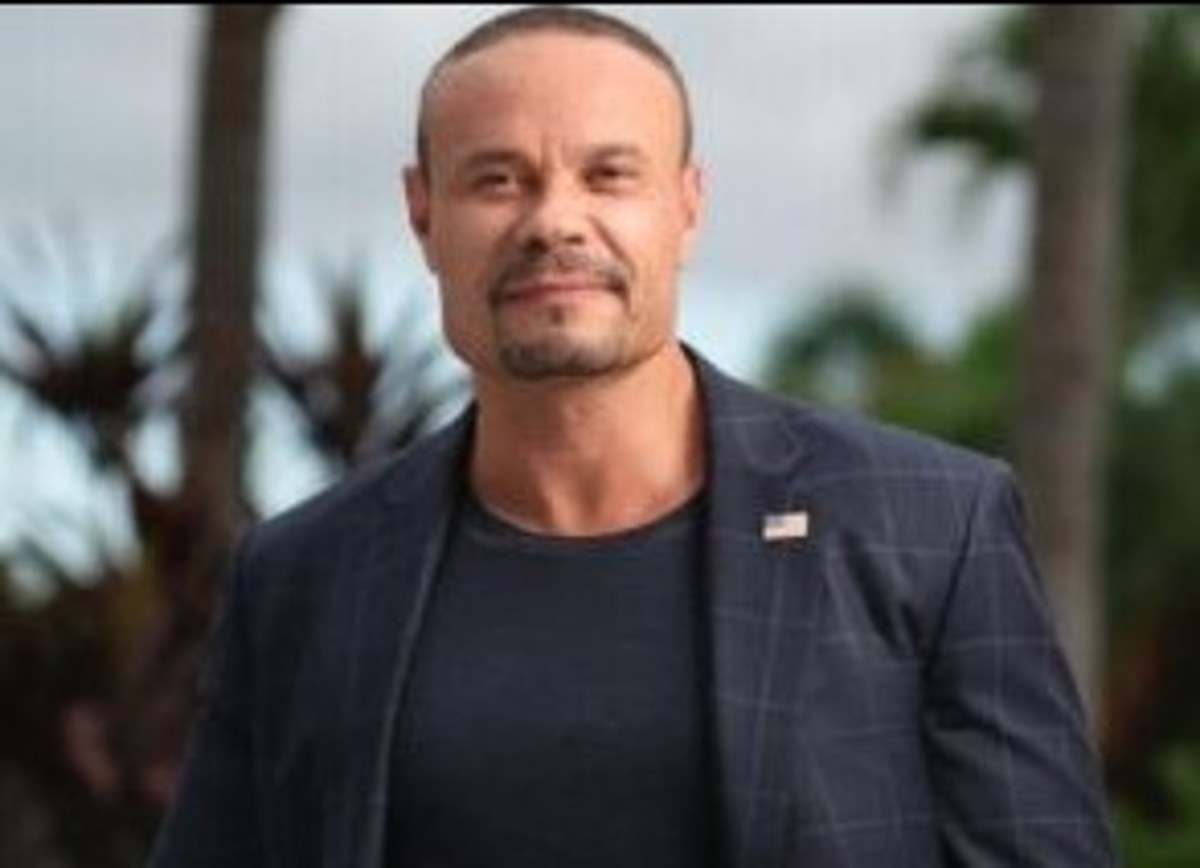 In the Monday edition of Dan Bongino’s show, Bongino made his position clear. He told Cumulus Broadcasting executives they had a choice: do they want to keep Bongino’s mandate or services?

“You can have me, or you can have the warrant, but you can’t have both.” Bongino said during his monologue.

Bongino himself is vaccinated. However, he says he sees vaccination warrants as an ethical and moral issue that ordinary people cannot fight on their own. He says his salvo is an attempt to defend others who oppose the vaccine and “have no platform to fight back.”

The Cumulus vaccine mandate came into effect on October 11. Since then, many Cumulus employees across the United States, including a few in the company’s Lafayette office, have resigned or been fired because they refuse to comply with their mandate.

Bongino did not mention anything about his relationship with Fox News, whose parent company, Fox Corp., has its own vaccine, testing and mask mandates.

Lafayette TV icons: where are they now?