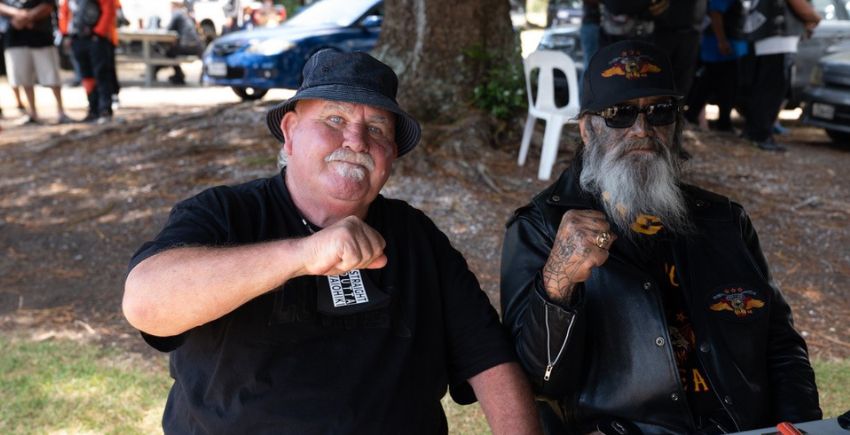 If we do not learn from the past, we are doomed to unsuccessfully tackle present and future social problems.

If we do not learn from the past, we are doomed to unsuccessfully tackle present and future social problems. Prime Minister Jacinda Ardern calls these issues “wicked problems”. They are complex. The answers exist, but we need korero to define the problem and develop effective evidence-based policies. The initiatives announced today by Ministers Hipkins and Allan fail to address the core problem

That we have a problem with crimes committed with guns by gang members is undeniable. A political response is certainly needed. But a successful answer requires a definition of the quality problem. We haven’t collectively thought about the issue of New Zealand gang membership and gang-related crime since the Roper Report in 1987.

Chris Cahill of the New Zealand Police Association repeats the mantra ‘hit gangs in the pocket where it hurts’, calling for greater opportunities for police to ‘seize ill-gotten gains and thereby remove the incentive to join gangs. Oh good? Do young people, especially young men, join gangs simply to enrich themselves financially? I don’t think it’s as simple as that.

Today in the South Pacific, gangs are rooted in colonialism, neoliberalism and socio-economic inequality. Recently in the Whanganui High Court, Judge Ellis, sentencing four young men for their role in the gang-related death of a tribal whanaunga, citing a cultural report I had submitted, described the drivers as follows:

Gangs in New Zealand – and especially indigenous gangs such as Black Power and the Mongrel Mob – have too long and too easily been condemned as the cause of a host of social ills when in reality they are the symptoms much deeper issues, many of which stem from our history as a country. I agree with that. For many Maori, this history means colonization, loss of land, loss of reo, marginalization, later aggravated by urban exodus. In turn, these things led to a breakdown of connection with the land and with the community, the collapse of the whānau and a loss of identity. Poverty in every sense of the word, but above all – the reports underline this – poverty of spirit

Language is important. As Andrew Little might put it, the term ‘gang’ is simply a label, and as a useful word it is ‘degraded’.

It applies transparently to youth who misbehave, victims of state-supported abuse, individuals and groups involved in organized crime. The common denominator in the eyes of most New Zealanders is that they are all likely to be perceived as having brown skin.

Gun crime initiatives could also apply to a white power terrorist or even the ACT gang who have deep-seated views on the right to own and use firearms. The vehicle seizure regime could apply to protests by Destiny Church biker gangs or “Freedom” or “Groundswell” gang convoys. The increased powers to seize cash and the ban on paying cash for specific goods are primarily aimed at organized crime, regardless of who committed it.

Chris Cahill says we need to depoliticize the issue. He is right.

Evidence of sound policy is available. I have read several recent academic theses by writers with lived experience. I know shrewd policemen and women. I work with smart pro-social gang leaders every day. I believe we have the knowledge and the good will, even in marginalized and alienated communities, to solve this “thorny problem”. We must. Aotearoa needs to become the best place in the world to be a kid even though mom and dad are gang affiliated.