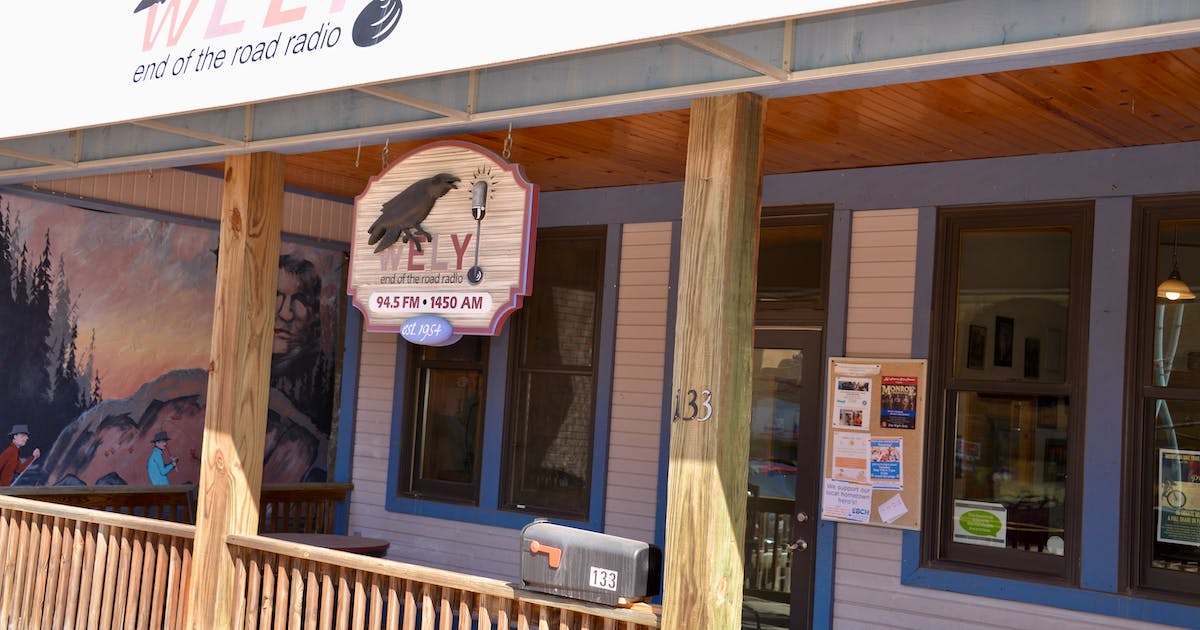 DULUTH – The Ely radio station, known for live coverage of high school Nordic ski meets, acts as a weather lifeline for area paddlers and was once owned by Charles Kuralt, is set to cease broadcasting on 1 June.

WELY, owned by the Bois Forte Band of Chippewa, has been a loss-making business, the band said in a statement.

“We worked behind the scenes to find a buyer who could continue to operate the station, but our latest plans fell through,” Tribal Chairperson Cathy Chavers said in the statement. “It’s not something we wanted to do.”

But all hope is not lost: the mayor of Ely, Roger Skraba, attempts a last-minute rescue combining public and private interests.

WELY, known as “End of the Road Radio“, began broadcasting in 1954. Financial problems forced a closure in 1987, until CBS reporter Kuralt, known for his program “On the Road”, bought the station in 1995. He operated it. until his death in 1997. Bois Forte acquired WELY in 2005.

Its reach spans across upper Arrowhead and is the local source for Minnesota Twins baseball, regional news, emergency messages and area high school sports. Saturdays are known for polka and requests, and the Trader Craig show is a favorite among residents. The station even shares what’s for lunch at Ely Schools.

“It’s kind of the hub of the community,” Ross said, and losing that connection would be “devastating.”

A sign on the west side of Ely warns visitors entering the Boundary Waters Canoe Area wilderness that emergency weather information can be found at 94.5 FM.

“People are bringing crank radios into boundary waters. They plan their trips with advice from WELY,” Ross said.

Despite a national decline in radio station revenues, “radio still thrives in small, rural communities” like Ely, he said.

But a sales position was cut during the pandemic and expensive upgrades are needed. Ross said he used “tech tape” to keep the station on the air. Bois Forte lost $1.7 million in that venture, he said, including the purchase amount.

It’s a tough market to keep a radio station going, Skraba said, but it’s worth “rallying” the city to keep a station that’s so often seen as providing a community service. Ely students play sports in towns sometimes two or three hours away, and parents plan to hear a football game on the radio if they can’t make the drive on a given night.

“How can you put a price on that?” Skraba asked.