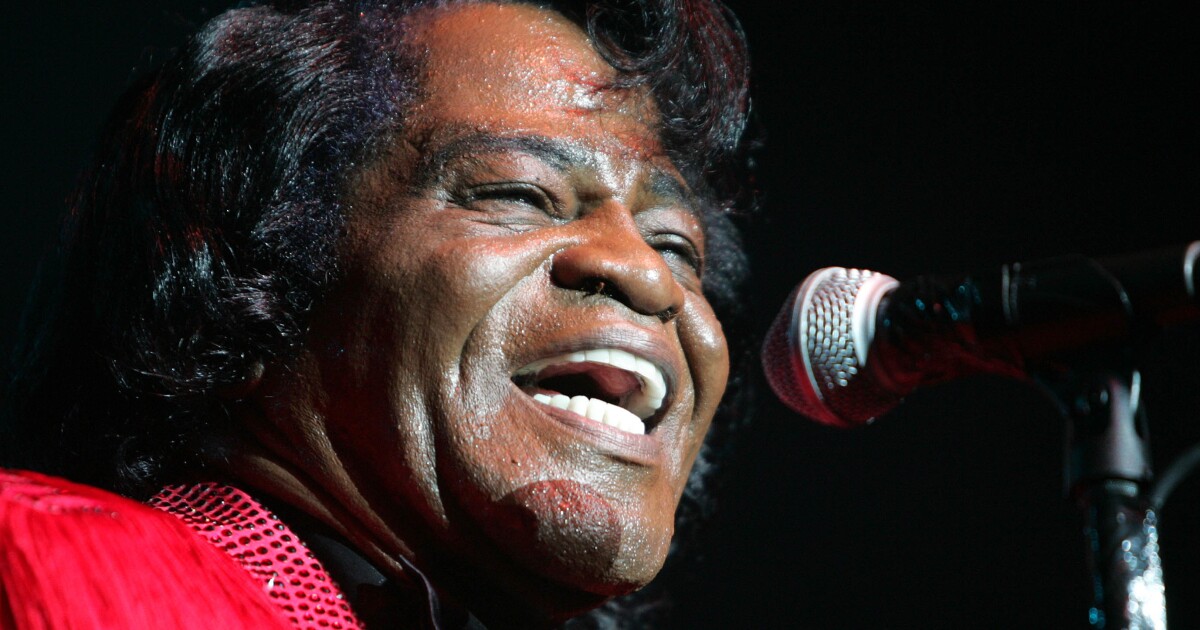 Fresh Air Weekend highlights some of the best interviews and reviews from previous weeks, as well as new program elements specially paced for the weekends. Our weekend show focuses on interviews with writers, filmmakers, actors and musicians, and often includes clips from live studio concerts. This week wraps up our week-long celebration of some of our favorite music interviews from the Fresh Air archives:

Fresh Air Summer Music Interviews: James Brown: Brown is known as the Godfather of the Soul and the hardest working man in show business, among other titles. He spoke to Terry Gross in 2005 about his life in music.

‘Three Thousand Years of Longing’ will leave you charmed – and a little exhausted: Tilda Swinton stars as a literary scholar who meets a wish-granting genius, played by Idris Elba, in this flashy and ornate new fantasy film.

Fresh Air Summer Music Interviews: Songwriter Ellie Greenwich: Greenwich, who died in 2009, co-wrote some of the most popular songs of the early 1960s for girl groups produced by Phil Spector. His credits include “Leader of the Pack” and “River Deep, Mountain High”. Ooriginally aired in 1994.

You can listen to the interviews and review them here: