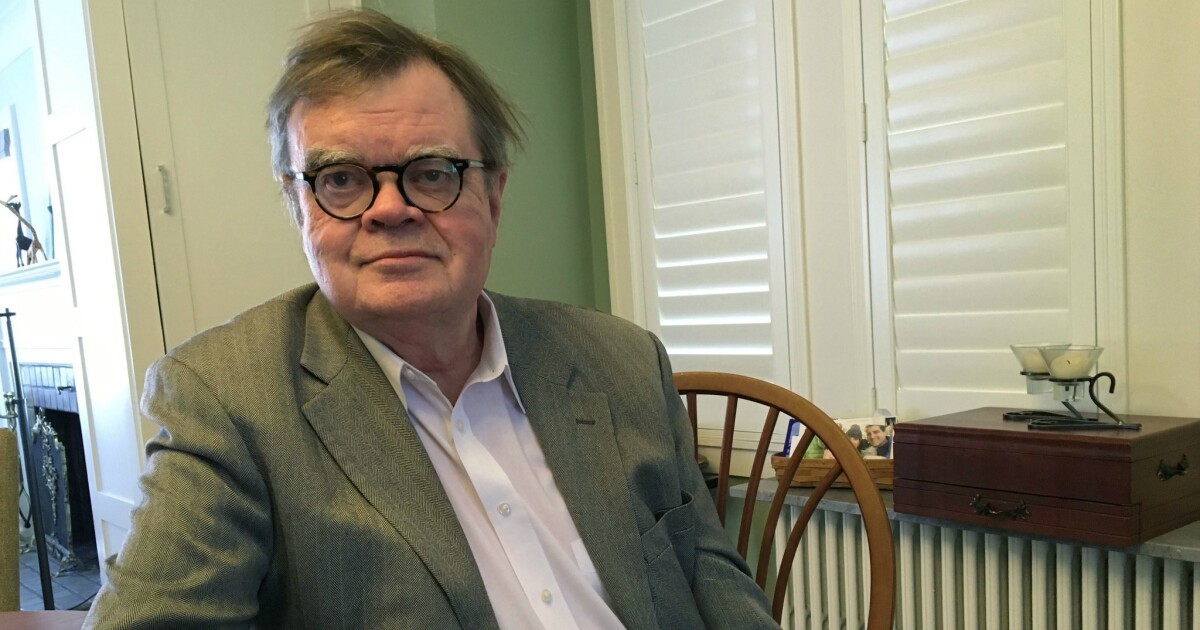 Garrison Keillor, author and host of “A Prairie Home Companion” who was fired on Minnesota Public Radio in November following accusations of sexual misconduct, wants to resume his show “The Writer’s Almanac.”

MPR News reports that Keillor posted his intentions on his Facebook page on Monday, writing: â€œI’m ready to launch The Writers [sic] Almanac again. I feel like public radio stations will never air it again and so we’ll have to find a way to do it through social media. There are smart people who can handle this and make it easy.

This post appears to have been deleted or is not publicly available, but on Monday a Facebook account “hosted by Garrison Keillor and his team” posted: “When you fire a retiree, you are likely to irritate them. On This, he announced his intention to bring back The Writer’s Almanac via social media and his hope to do the A Prairie Home Companion tour!

â€œThe Writer’s Almanac,â€ produced by American Public Media, has been a mainstay of public radio for over 20 years. The five-minute daily show, featuring poetry and literary anecdotes, first aired in 1993 and ceased airing last November after MPR severed ties with Keillor.

Keillor’s attorney, Eric Nilsson, confirmed to MPR that the radio personality is interested in the return of “The Writer’s Almanac”.

Keillor said he was fired from MPR for touching the bare back of a co-worker, although the network said this was not the case. In January, MPR released the results of an investigation which determined Keillor was responsible for a “pattern of behavior that lasted for years and left several women who worked for Keillor feeling abused, sexualized or demeaned.”

In addition to his radio work, Keillor is a prolific author who has published over 20 books, including the Lake Wobegon novel series, the recent anthology “The Keillor Reader” and a collection of poetry entitled “O, What a Luxury : Verses Lyrical, Vulgar, Pathetic & Profound.