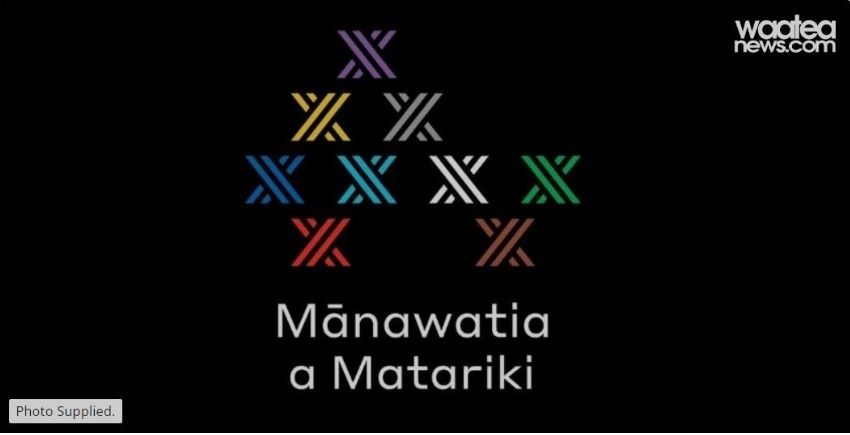 I watch the activities taking place to celebrate Matariki with a mixture of pride and amazement.

I watch the activities taking place to celebrate Matariki with a mixture of pride and amazement. Proud to see the values ​​and thought of te ao Māori celebrated by so many people in so many places. And astonishment that an indigenous event is now a public holiday. Ka mau te wehi!

Some may recall that in 2009 Rahui Katene, then a Maori Party MP, introduced legislation to create a Matariki holiday. Labor was then in opposition and supported the bill. However, the ruling National Party had the numbers and the bill was defeated, but not by a huge amount; the final tally was 59 votes in favor and 63 votes against.

The road to authentic biculturalism in this country, that is to say the recognition and expression of the fact that this country is based on a partnership between two peoples, is proving long and sometimes painful, and we are not we’re not there yet.

But with the Matariki holiday, we hit a milestone along the way. Matariki is a Maori celebration, but its values ​​are universal: to reflect on those we have lost, to bring our loved ones together and to take time to reflect on what is next. There is nothing threatening in that.

On the holiday itself, I wondered how non-Maori engagement with Matariki might have changed their understanding of what it means to live in a country in search of biculturalism.

As a general rule, I stay away from the complete cesspool that is the comments section on the 1 News Facebook page; it’s full of people with a fixed mindset who think their view of the world is the only one of value.

But for the purposes of this exercise, I watched the discussion under an explainer on Matariki from Rangi Mātāmua, one of the government’s top advisers on the Matariki holiday.

As expected, there were plenty of racist comments, but rebuttals came quickly and many posts suggested that many non-Maori had the big picture.

A non-Maori woman who spent Matariki with a Maori whānau tagged them in this post: “What a special moment it is, and I’m so grateful to have shared the ‘first’ with your whānau. Remembering your beautiful sister, planting, celebrating, sharing kōrero, song, kai and tea. It was calm and beautiful and sad and peaceful at the same time. I love that we celebrate together and as a nation, something uniquely Maori (yet universal at the same time).

Another wrote: “I am officially a mixed European: German, Danish, English and Scottish. I am proud to be from Aotearoa. I now have beautiful, part-Maori twin grandparents. It is exciting to see so many people embracing taha Maori and making efforts to better understand our first peoples.

And this: “The pre-Christian Europeans all celebrated the winter solstice…it is high time for us immigrants/invaders from the North to do the same.

The poster that fired Matariki was just another day off got a serve. One response read: ‘It’s not ‘just another holiday’. How would you feel if someone said that about ANZAC Day? it is of enormous importance for our country! Taking time to reflect on the past year, being grateful for all we have in the present, and preparing for the year ahead is a great way to invest in well-being. Your comment speaks of ignorance. Learn more and you’ll find that it’s definitely not “just another day off” for many of us (because we actually understand its importance both as a day and also in the larger context of our nation).

And this too: “Not ‘just another day off’ for me. I’m learning its importance and what it means and I’m really proud of our country and the fact that we’re all finally embracing it. Manawatia to Matariki!

Albertans could get inflation aid, Kenney reveals on his radio show