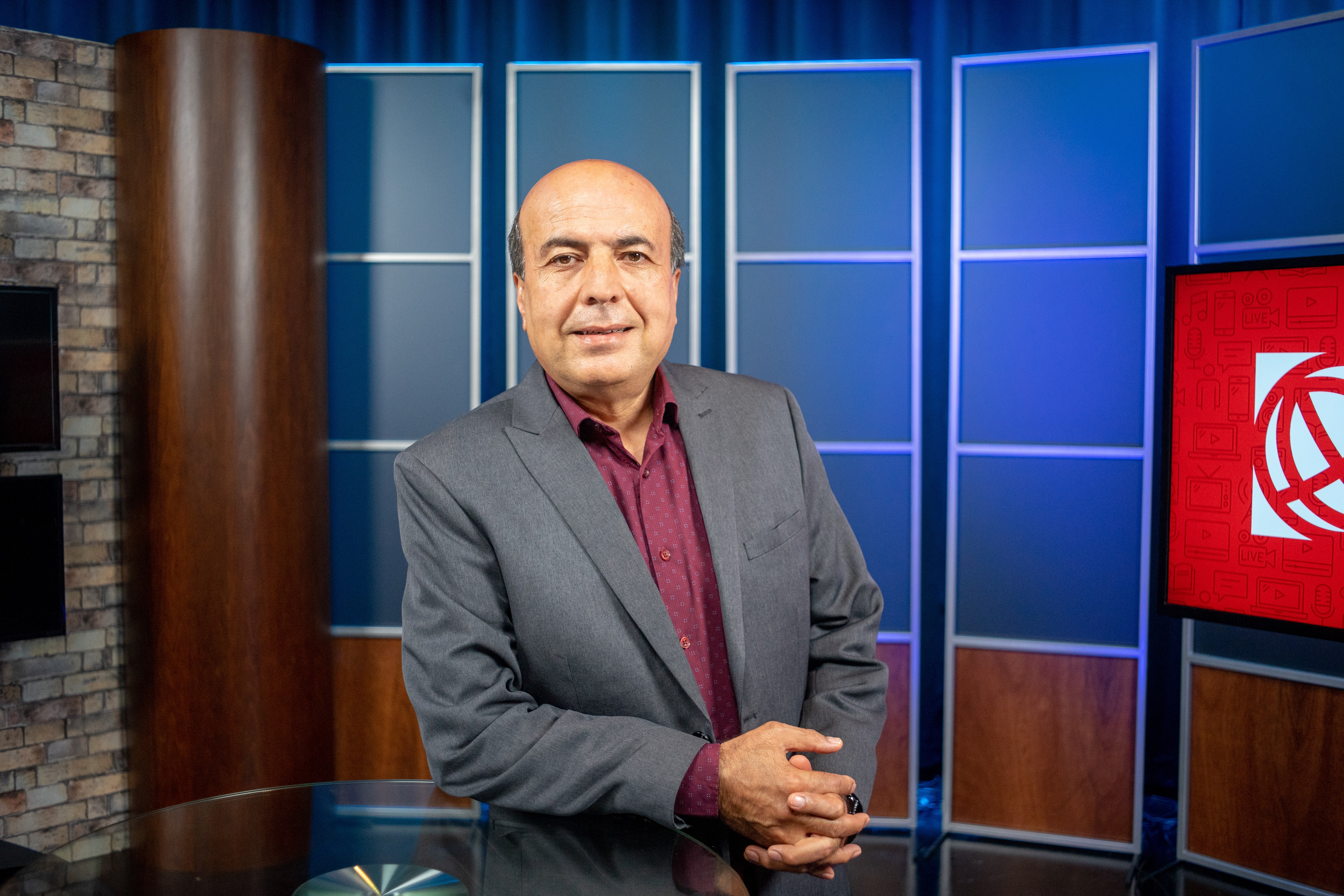 What started as a simple Christ-centered radio show has grown into something much larger.

Square One World Media is a Christian media organization that was started over 70 years ago in 1947 by a small group of Bible College students who dreamed of using the radio to share the Good News of Jesus Christ with their neighbors. Anglophones in Winnipeg.

At the time, it was called Gospel Light Hour. Three years later, in 1950, Gospel Light Hour became an agency and the vision quickly expanded to include radio broadcasts in multiple languages.

“It started with English, then Low German, then Russian, then Spanish and Ukrainian. They also added Arabic and Persian,” says Shoaib Ebadi, President and CEO of Square One. WorldMedia.

“The core of our ministry is to spread the life-changing message of Jesus Christ through the media. We have been doing this for over 70 years and, God willing, we hope to continue.”

Today on Connections, he shares how and why he got involved with Square One World Media. It also discusses some of the programs the ministry is currently working on.