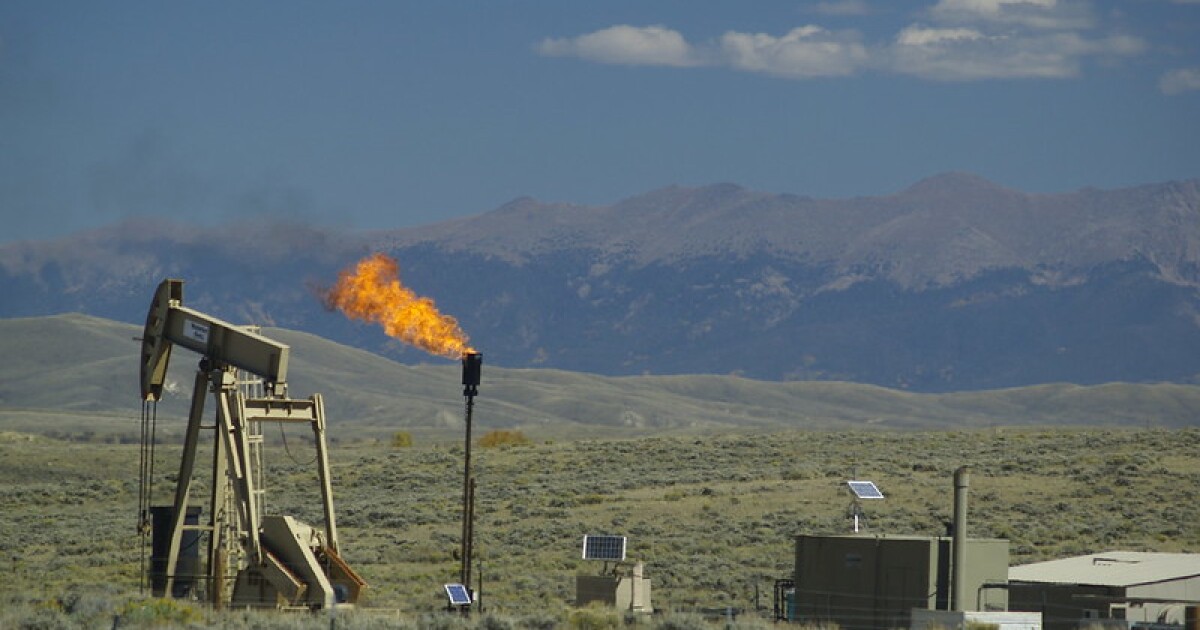 How could COP26 affect Mountain West?

The United Nations Climate Conference, or COP26, is underway in Glasgow, Scotland. The global agreements reached there aim to limit the negative effects of climate change, such as drought and extreme fires, which are already apparent in the west of the mountain. But will it have more immediate impacts on the region?

According to Morgan Bazilian, director of the Payne Institute for Public Policy at the Colorado School of Mines, the short-term effects are likely to come from people in Scotland who are not directly involved in the negotiations.

“Almost all of these 25,000 people (who should be at COP26) are not participating in the actual negotiations within the UN framework,” Bazilian said. “About 5% of the people who show up there are actually related to the negotiations.”

He said there would likely be more meetings outside of the formal conference as new partnerships are formed and announcements are made.

â€œPresident Biden announced a methane regulation rule for the United States while in Glasgow,â€ he said. “It has nothing technically to do with the climate change conference.”

This policy in particular could affect oil and gas throughout the region. The president has ordered the EPA to crack down on the leaks and will demand stricter regulations for the oil and gas industry nationwide.

The proposed methane rule was expected well in advance of the conference, and many pointed to Colorado as a framework for these regulations. New Mexico has also cracked down on methane emissions, with more regulations passed last year.

Another thing to watch out for at COP26, Bazilian said, is a trade deal for so-called “green” or “clean” steel. Those who already produce steel with lower emissions could benefit, such as the steel mill in Pueblo, Colorado, which is largely solar powered starting this month.

“It’s between the United States and the European Union, but it would have broader implications for world steel trade,” he said.

But COP26 is just a larger reflection on how the world views emissions and climate change, and feelings about it could affect energy industries and trade across the West.

Bazilian noted that the Biden administration made a very public decision to send 12 members of the U.S. cabinet with the president at the top, possibly more representation than any other nation in the world.

“It was done, I believe, for the sake of perspective and to show the big shift in priorities between the Biden administration and the Trump administration,” he said. “The audience for this type of ‘show of force’ – as they called it themselves – are the American people.”

COP26 is expected to continue until November 12.