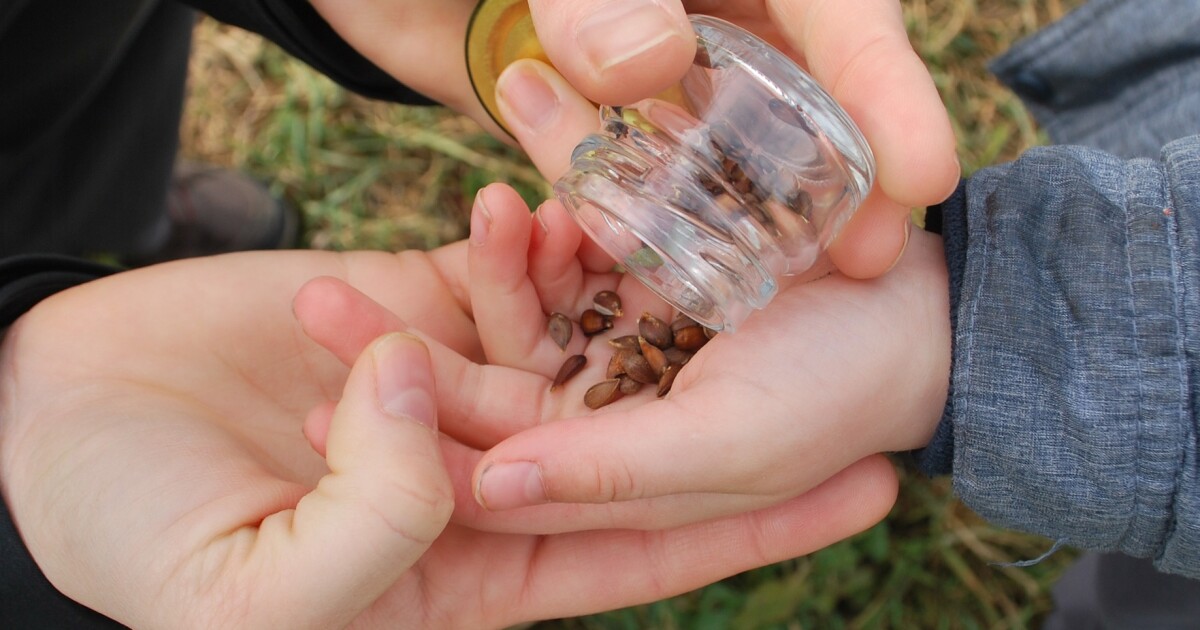 Soon the nursery advertisements will arrive in your mailbox or email inbox. Most years nurseries come up with new offerings of various plants that are sure to make your life better and your home more beautiful. Often, catalog descriptions will include a reference to USDA hardiness zones.

Using thirty-year data sets, the United States Department of Agriculture produces maps that reference the coldest winter temperatures that can be encountered in general regions. In the eastern United States, maps primarily reflect latitude, and hardiness zones cut broad strips in the South and Midwest. The mountainous areas in the west are more difficult.

Hardiness zone maps help gardeners identify plants that are likely to survive the winter temperatures typically encountered in a given area. For ornamental plants, this information is very useful. It helps us choose plant materials adapted to our climate and which will not be killed by the winter cold.

However, hardiness maps do not give the complete picture for other species. For example, Heber City is in Hardiness Zone 5b, which suggests temperatures in the middle of winter would not drop below -15F. It is probably true. But, Heber City only has about 90 frost-free days during the summer.

The last median spring frost is June 15 and the first median fall frost is September 10. Ninety days is not long enough to mature most fruit crops. Even the earliest apples will need 110 frost-free days.

Historical frost dates for your area can be found on the Utah Climate Center website. This information combined with hardiness zone maps will give you a better idea of â€‹â€‹the fruit crops that can be grown successfully in your area.