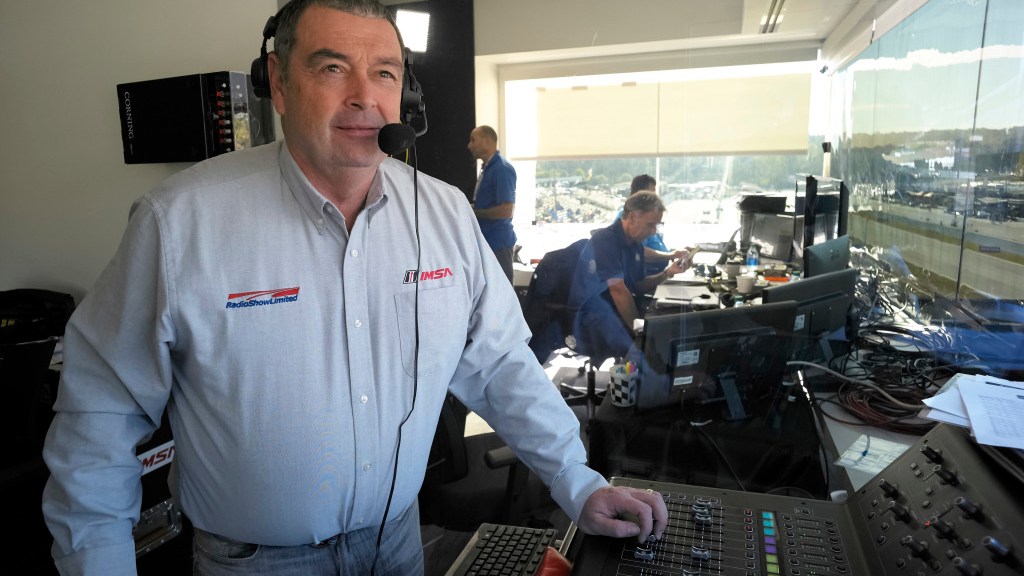 IMSA Radio, which carries coverage of the IMSA WeatherTech SportsCar Championship, will continue after the sanctioning body and Radio Show Limited confirmed the renewal of their longstanding partnership until the end of 2022. The online stream is available in the whole world.

“IMSA Radio has long been established as the global voice of North America’s premier sports car endurance racing series,” said IMSA President John Doonan. “Sports car fans have come to know and love the entertaining and informative ways in which the IMSA Radio team delivers non-stop IMSA action to fans, whether they take it from the hills or the grandstands on the track. or that they listen to from anywhere else in the world.”

The RSL Broadcast Team is heard on the track PA system at all IMSA races in addition to being broadcast live on IMSA.com, RadioLeMans.com and SiriusXM Radio. Additionally, the organization provides audio for IMSA’s international television broadcasts.

“IMSA rightly deserves its reputation for delivering some of the most entertaining and exciting racing in the world,” said RSL Managing Director Eve Hewitt. “Furthermore, it is important to recognize that IMSA’s success lies in its ability to establish great partnerships. The co-production between IMSA and RSL is a perfect example of how cooperation, passion and experience can combine to bring world-class content to a global audience.

The next IMSA radio show for WeatherTech’s flagship championship is Sunday’s Lexus Grand Prix at Mid-Ohio, which airs at 2 p.m. ET.