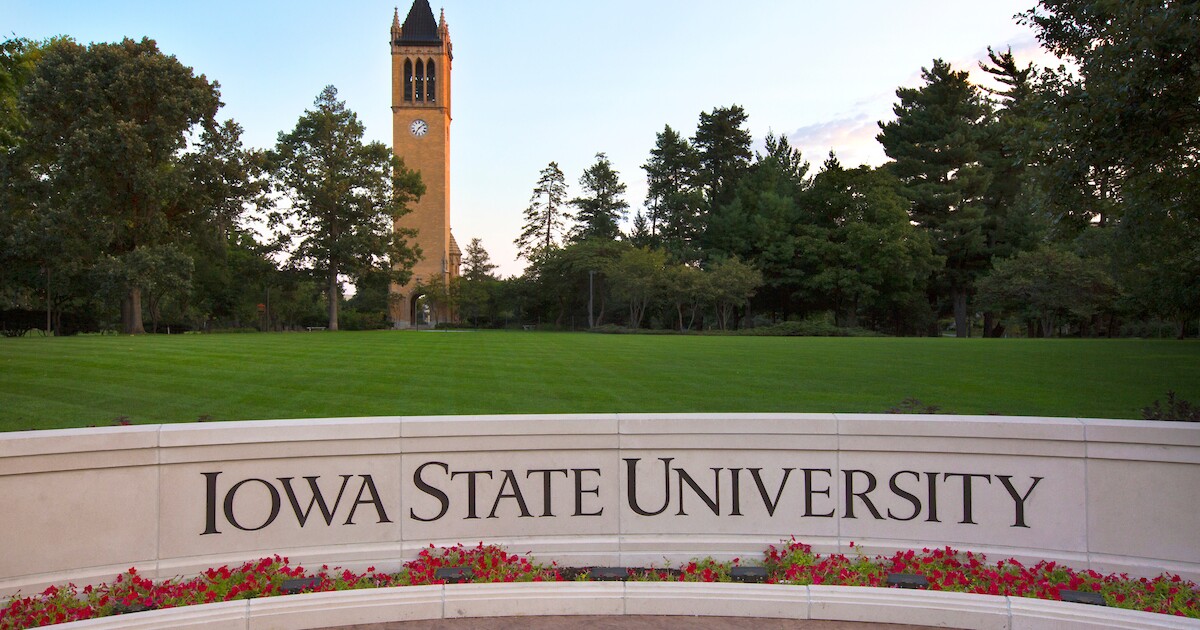 Students at Iowa State University will have the opportunity to study climate science in the upcoming school year.

The university is launching a new major this fall focused on climate science. The one-of-a-kind curriculum aims to prepare students to solve climate-related challenges.

Chair of Geological and Atmospheric Sciences Kristie Franz said she was excited to introduce the new major to students. Although scientists have been talking about climate change for decades, Franz said it has become a pressing issue for students in recent years.

“The current generation recognizes the legitimacy of science and also observes it, just like the rest of us,” Franz said. “And they really want to do something because it’s their future. So they want to be part of the solution.”

“I want to help be a voice for the struggling world right now.”

She said the field of study will prepare students for a wide variety of careers – from sustainable design planners to climate advisors for private industries, such as insurance.

The Bachelor of Science will allow students to choose from six areas of focus: advanced climate science, data visualization, design and planning for sustainability, policy and human behavior, science communication, and agriculture and natural resources. But, all pathways will give students the knowledge to strategize against climate change, Franz said.

That’s what drew ISU junior Owen Halverson to the major. He plans to study advanced climate science, building on the framework of many meteorology courses he has already taken. Halverson said he sees the degree as a way to deal with the increase in severe weather.

“It’s one of the biggest, if not the biggest, problem facing the world right now,” he said. “And that’s how I see that I can be useful to everyone in the future.”

Courses will include many courses within the university’s department of earth sciences, but will go further and integrate courses in economics and communication.

Associate Professor Lindsay Maudlin – who has been brought in to teach climate science courses – said an interdisciplinary look at climate change is key to preparing students to tackle the problem.

“It’s more than a single discipline issue,” Maudlin said. “It’s something that affects all aspects of life. Thus, students will have the ability to think of things as a system and as a whole instead of just an individual component.

“They really want to do something because it’s their future. So they want to be part of the solution.”

Kristie Franz, Chair of the Department of Geological and Atmospheric Sciences

New freshman Daniel Musel said the climate science major was part of what made him choose college. He said he was thrilled not only to immerse himself in climate science, but also to have the opportunity to take communication courses that will help him translate this science to others.

“Bridging the gap between social science and more hard science and combining them into a science that everyone can understand when explained that way,” Musel said.

Musel said he thought it was something people needed to worry about and plan for. He said he hopes in August he can start working down that road.

“I want to help be a voice for the world that’s struggling right now,” Musel said.