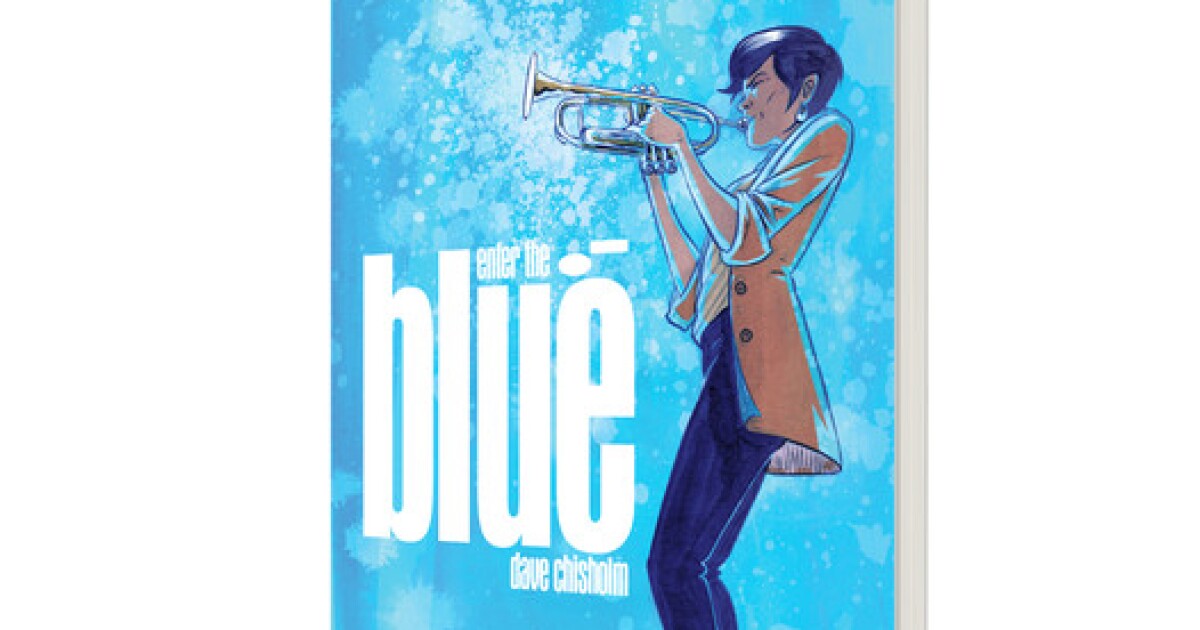 Jazz and the graphic novel

The term “graphic novel” conjures up images of crime-fighting superheroes or groups of social misfits making their way through a hostile world.

Plus, says Chisholm, “So many representations of jazz music in the media are so wrong.”

But Chisholm is uniquely qualified for this job.

â€œMy earliest musical memories are of my father spinning Miles and Mingus on the turntable, and I have studied that music for most of my life,â€ Chisholm wrote in a recent social media post. “I went to college to study jazz composition and the trumpet, and I ended up getting my doctorate and have been playing professionally for about 25 years.”

â€œI also have this lifelong obsession with making comics, and my two longtime activities have now merged,â€ Chisholm continued.

Chisholm’s latest offering, “Enter the Blue”, is brought to you by Z2 Comics and Blue Note Records. It will be released on January 25 and will be available in multiple editions, from the $ 20 softcover to the $ 200 Super Deluxe version.

â€œThis book is made by someone for whom this music means the world,â€ says Chisholm. “I put everything I have in this book.”