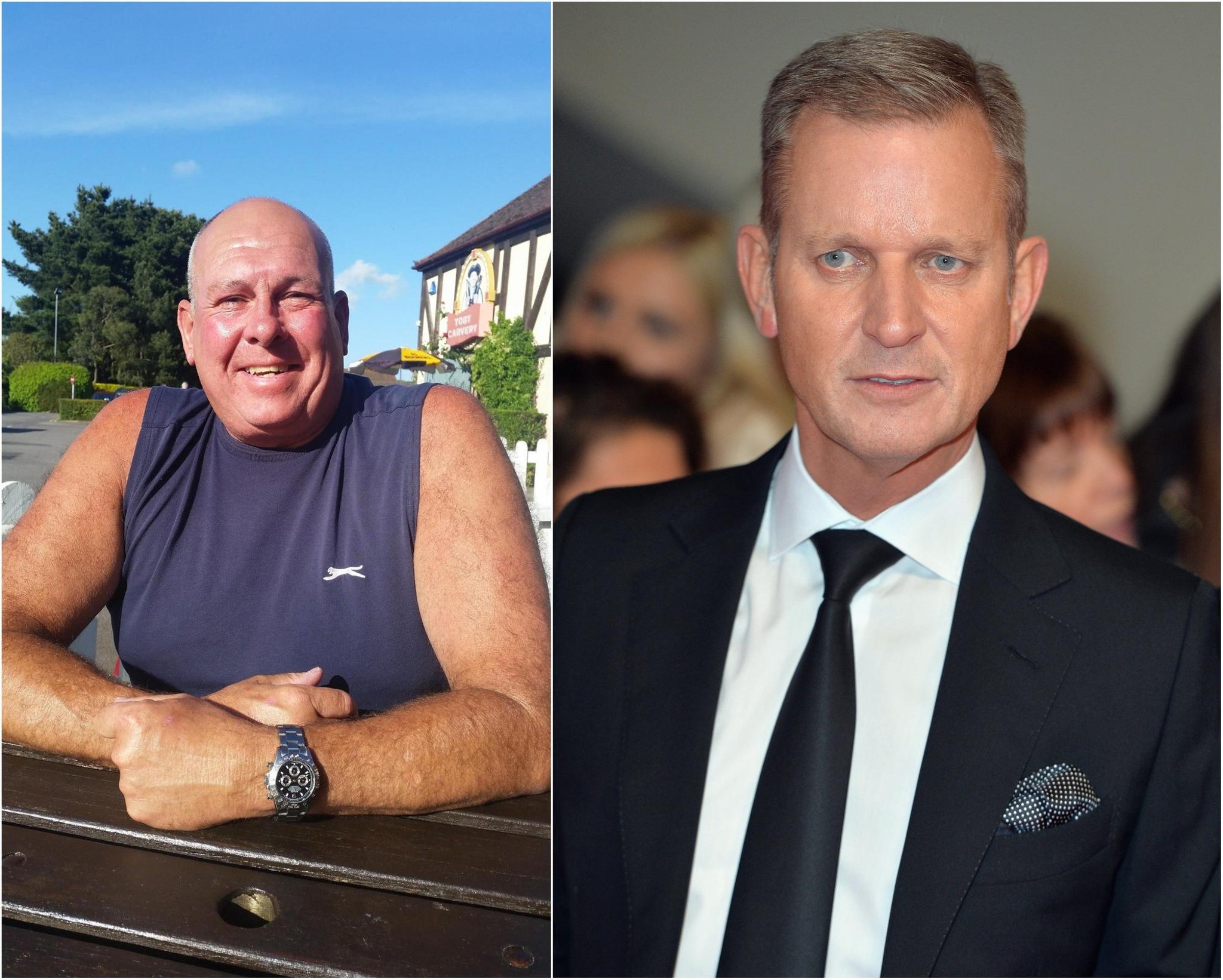 Steve Dymond, who died after an appearance on the Jeremy Kyle Show in May 2019

The talk show host’s clashing series was put on hold by the broadcaster indefinitely in May 2019 following the death of attendee Steve Dymond, 63, of Portsmouth, a week after filming a show on featuring.

The program, which had appeared regularly in the television program schedule since 2005, was definitively deleted following calls for its cancellation by members of Parliament and the public.

Register now to our daily newsletter

The newsletter i cut through the noise

Kicking off his three-hour program, he said, â€œIt’s really weird. I worked in television for 15 years, before that I had done a lot of radio, and today I find myself quite nervous.

‘It’s been a long time. I was walking around this morning and I was like, ‘How do I start something like this? What are you saying?’

â€œFor legal reasons – that’s a fact – I can’t talk about it. But let me tell you this. When I can, I will and it will be on this radio station. But for now, it’s a closed chapter. What is important is this radio.

Kyle said the past two years have been “good on the one hand” due to the birth of his son Oliver.

He also recalled promising his father, who died six weeks ago, that he would return to work in broadcasting.

Urging listeners to stick with the program, he added: â€œGive us a chance. Rome was not built in a day.

A message from the editor, Mark Waldron

You can subscribe here for unlimited access to our online coverage, including Pompey, for 27p per day.