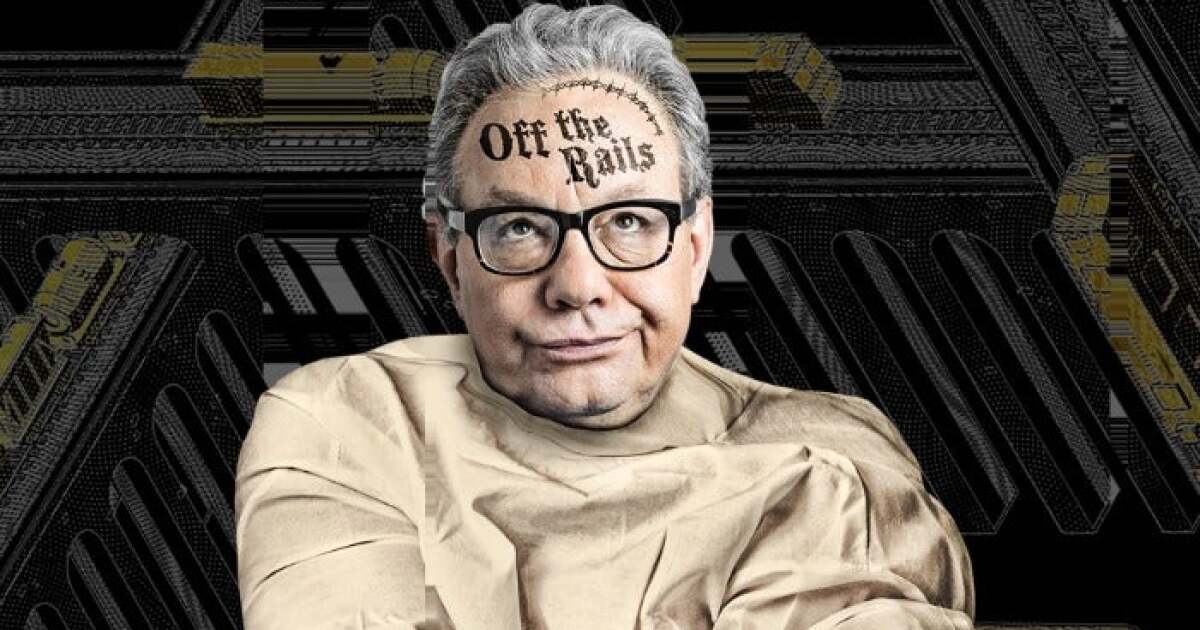 Known as the King of Rant, Lewis Black uses his trademark style of comedic shouting and finger-pointing to expose life’s absurdities. His comedic genius makes people laugh at the hypocrisies of life and the craziness he sees in the world.

GRAMMY Award-winning stand-up Lewis Black performs his critically acclaimed shows over 200 nights a year, to sold-out audiences across Europe, New Zealand, Canada and the United States . He is one of the few performers to have sold out several well-known theaters including Carnegie Hall, Lincoln Center, Brooks Atkinson Theater, New York City Center, the main stage at the Mirage in Las Vegas, and a sold-out performance of Broadway at the Richard Rodgers. Theater in New York.

Since 2014, Lewis Black has performed over 400 live shows, called THE RANT IS DUE, at the end of each of his stand-up performances. Adding his own unique style, Lewis delivers audience-written Rants that have been submitted by fans on his show and around the world. These rants are available now on Lewis Black’s podcast, Rant Cast.

The deadline for registration is April 3, 2022.