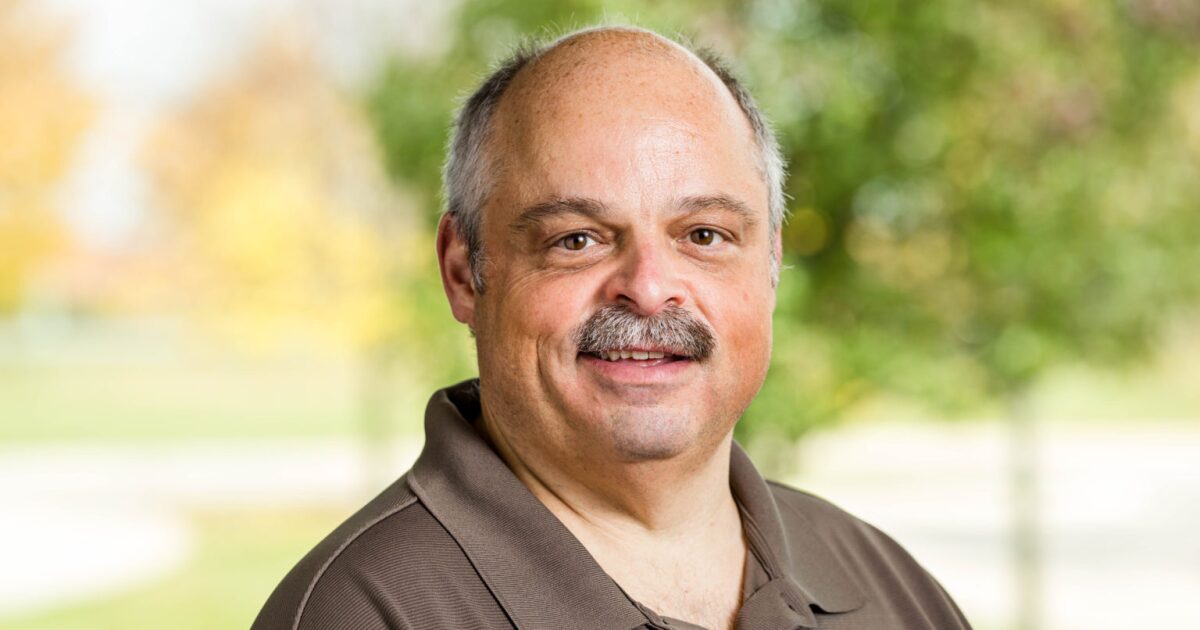 For nearly 20 years, Livingston County broadcasters Jon King and Mike Marino hosted a popular and respected morning radio show on WHMI 93.5 FM. Last year, the Michigan Association of Broadcasters crowned Mike and Jon in the morning as the state’s “Morning Show of the Year” and honored King, also WHMI’s news director, with his award for best investigative reporting.

But behind the scenes, according to King, WHMI management was pressuring King to change his reporting.

“There would be questions about the reporting and the fact that some advertisers weren’t happy with these stories,” King said.

King said he was sticking to his job as tensions rose, resisting what he said were vague demands to succumb to business and political interference. Krol Communications, owner of WHMI, said in a statement that the company offered him a separation proposal early last week.

King and Marino surprised listeners by leaving the airwaves on Friday.

What King described as his “forced departure” raises questions about the future of factual reporting in Livingston County as broadcasters grapple with business considerations in a politically polarized landscape.

King said he believed he was kicked out due to outside pressure from influential conservative advertisers and local Republican political leaders who accused him of biased reporting.

WHMI management has never backed up accusations of bias with specific examples from its reporting, King said.

He also said management never responded to his requests to work together to resolve the alleged issues. He said In the USA that he suggested reviewing individual stories and having conversations with advertisers to clarify concerns. In the absence of a constructive working session, he said he asked management to at least articulate what they wanted him to do.

“I said, please write down the specific guidelines you have for me, and they never did because – and honestly, in my opinion – how could they? What are they going to put in a memo? “Please stop reporting things that will drive our advertisers crazy?”

Instead, he said, “I’ve been told that, well, there’s a perception that I’m biased.”

Some naysayers have fueled this perception among advertisers with fodder not from King’s journalism, but from his personal life. Participation of the King in a public reading of the children’s book I Am Jazzabout a transgender child, became the centerpiece of a passionate online advertising campaign.

The vitriol has been hard on King and his family.

“I have a trans son, who I love very much, and it’s been very difficult to protect a 13-year-old from this sustained attack on online social media,” he said.

King said he was not only worried about his job and the well-being of his son, but also about the future of independent factual journalism more broadly.

“My concern is that Livingston County will become what we see across the country. It’s going to become a news wasteland in which there won’t be independent journalism-based businesses to tell residents what’s going on,” King said. He feared his successor would have to operate under “the tacit agreement that you won’t disturb advertisers”.

This understanding should reach people from all political backgrounds, King said.

“I think if you’re conservative and Republican or liberal and Democrat, that’s something you want, to have a source of information that you trust.”

Krol Communications declined to speak to Michigan Radio. Instead, they told us declaration published on 01/31/22:

Regarding Jon King’s decision to leave WHMI early, there are reports that a single advertiser is responsible for his exit, which is completely untrue. The thing is, no advertiser gave an ultimatum to fire Jon King or they would pull their ad. The company would never give in to such a request. Additionally, no advertiser pulled their ad due to boycott threats from various groups.

In our need to address the station’s news presentation concerns, the WHMI management team met with Jon to discuss. We had fundamental disagreements about where the news service should go from here. As the hope for an agreed strategy failed, Jon suggested that we create an exit plan for him. On January 27, 2022, Krol Communications presented Jon with a separation agreement making February 25, 2022 his last day at WHMI. Without informing us, the next day on the air, Jon decided to make Friday January 28 his last signing day towards the end of the shift. Mike Marino independently submitted his resignation and also signed. We wish them both the best! WHMI will continue to provide our community with the best local news and information. We ask that you be patient during the hiring process for our next News and Morning Show Director.