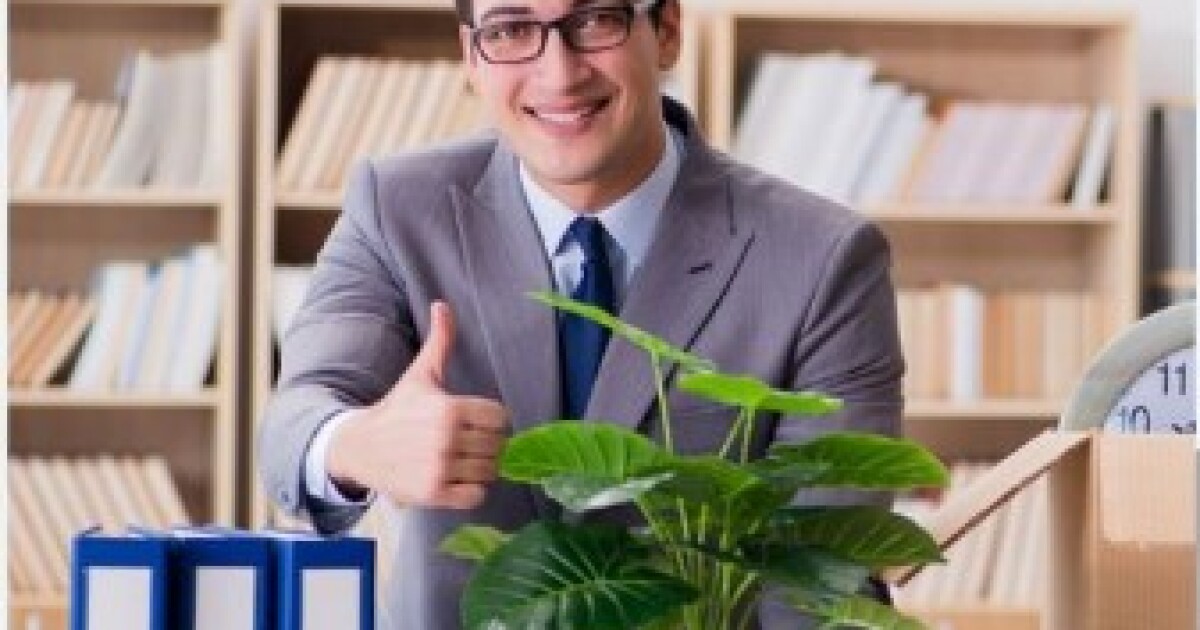 Long story short: NSFW (not safe for work) was recorded live on September 15, 2022

In this era of the big shutdown, people are stepping back and looking at work in whole new ways. This show is an opportunity to hear and share stories about nightmarish clients, toxic bosses, and jobs we should have long since given up. It’s also a place to hear about meaningful work, jobs that have transformed our lives, and colleagues we’ve met along the way.

The next live event at 3S Artspace will take place on December 14, 2022, with the theme “Growing Pains”.

Get tickets for the next event, here!