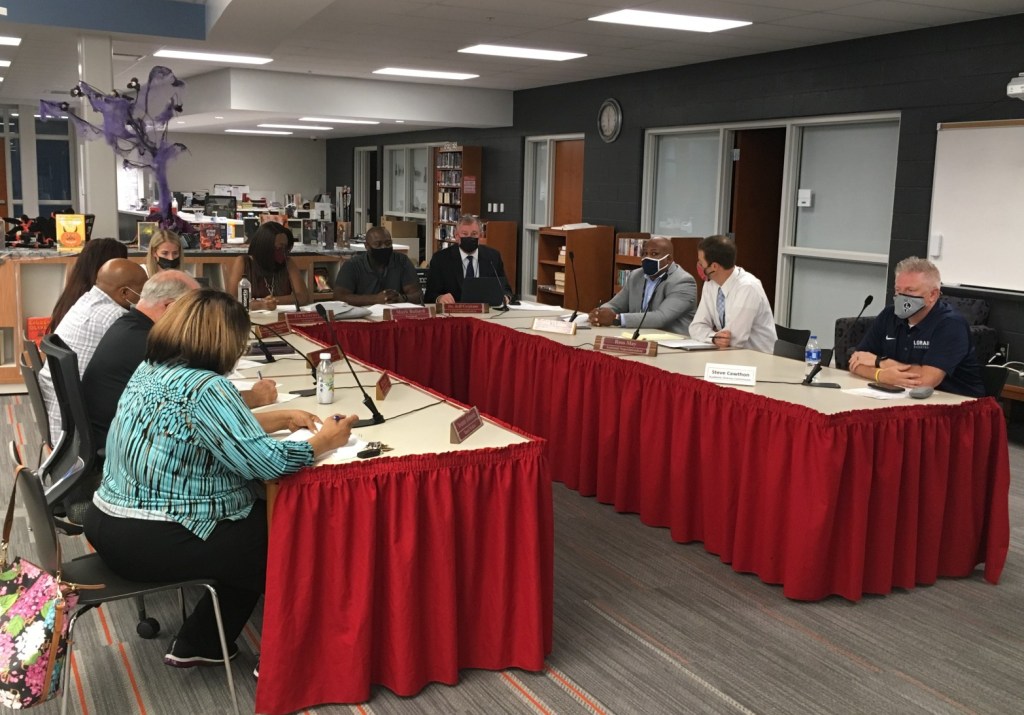 Schools in the town of Lorain will spend $ 33,100 for a local radio station to increase and improve communications with black and Hispanic families in the area.

This decision does not constitute a legal conflict of interest for the chairman of the board of directors of Lorain schools, according to the general manager of the school district.

The foundation “will provide a community radio station, WNZN-FM Power 89.1, which targets local African-American and Hispanic audiences, including programming offered in Spanish whose coverage areas include Lorain, Elyria, Sandusky, Huron, Port Clinton. and Cuyahoga County. Â», According to school documents.

WNZN-FM Power 89.1 is the business of school board president Mark Ballard, who has not spoken publicly about the contract. Ballard is one of the founders and the volunteer CEO of the PACE Foundation.

The contract was included in the recommendations of District Treasurer Tia Kearney.

Lorain Schools CEO / Principal Jeff Graham spoke at the meeting and made a written statement on the contract. He said he “wanted to ensure that the recommendation was made in an open and transparent manner.”

These are audiences “that our inquiry and engagement processes have identified as those we need to better reach,” he said.

“When you have a board of directors as active in the community as ours is, it’s hard not to run into situations like this where one of their initiatives or projects would help us serve our community better,” Graham said. “And in this case, the PACE Foundation is the only organization in the region specializing in providing radio programming whose primary objective is to reach the African-American and Hispanic communities of Lorain.”

Ohio law limits the interests that a school board member may have in any contract that the board and the contracting entity have with the school board, Graham said.

â€œTherefore, we asked our lawyers for their legal advice to ensure that there was no conflict of interest for our school district and our school board regarding this contract,â€ Graham said.

There was no conflict of interest based on the following:

â€¢ Ballard revealed to the Board of Directors that he acts as the volunteer CEO of the PACE Foundation.

â€¢ Ballard does not receive any financial compensation or other pecuniary benefit from the PACE Foundation for his work as CEO.

â€¢ The Council purchased radio airtime from the PACE Foundation in the past, before Ballard’s time on the Education Council.

The work will take place from October 13 to June 30, depending on the contract.