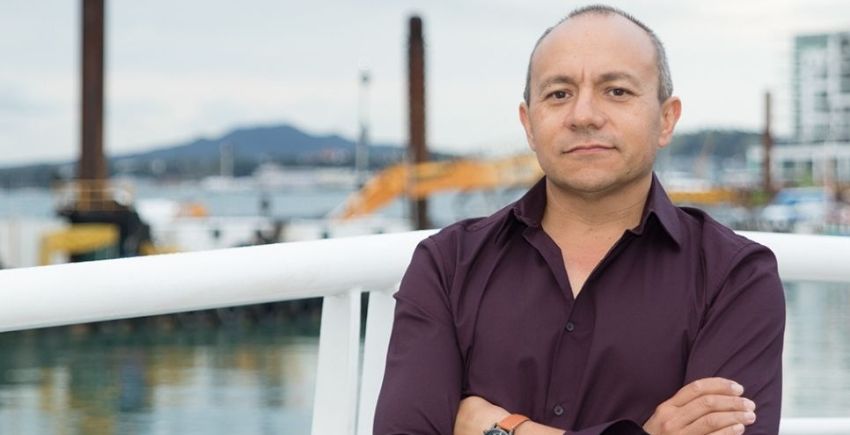 The engineer-turned-motorsports media mogul has a second run for supercity’s top job, having finished a distant third in 2019.

He told Radio Waatea talkback host Shane Te Pou that he viewed the last election as the start of a bid for a four-year job and believed it had given him a solid base on which to lean on.

He says as an adoptee he didn’t know who his biological parents were, and only now at 50 has he taken an ancestry test which confirmed his assumption that he was Maori By his father.

“So 39%, then I got a DNA expert to do some analysis, money well spent because I found out my name is Hawera, Taranaki, so in the last two weeks, I found out that’s where I’m from and I’ve actually found a connection with the family, so I’ve been making contact over the past few weeks and they say ‘who are you?’ and then they google, ‘hey, you’re running for mayor,’” says Mr Lord.

He stands on a platform to make sure the council sticks to basic services, ditching things like social housing and public art.

Something Wild: Trailwork on Mount Monadnock