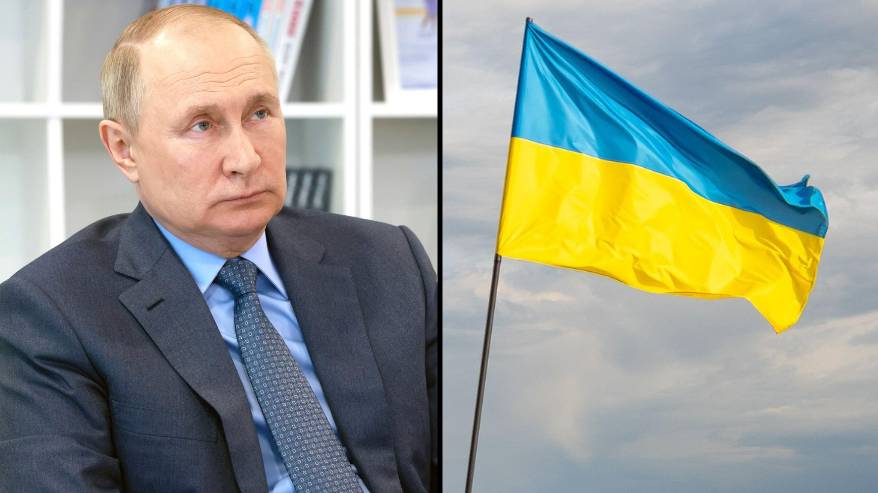 A major Russian radio station was hacked and started broadcasting anti-war songs and the Ukrainian national anthem on Wednesday June 7.

Kommersant FM listeners were shocked when the midday newscast was interrupted by the subtle tones of the Ukrainian military anthem, Oh, the red viburnum in the meadow, according BBC journalist Francis Scarr.

Other songs played to Russian audiences included the Ukrainian national anthem as well as I don’t need a war by Russian rock band Nogu Svelo.

In the middle of a news bulletin not so long ago, the patriotic Ukrainian song Ой у лузі червона калина began to play

Radio station editor-in-chief Alexey Vorboyov confirmed the hack of the online stream to the state-run Tass agency, via Telegram.

The translation reads: “We have really been hacked. Technicians are now investigating the origin of this attack, trying to do something with the Internet flow.

“Radio broadcasting has not changed,” he continues. As for the internet feed, it looks like it was hacked.

YouTube channel The Insider managed to capture a snippet of the Ukrainian anthem playing on the stream, which you can hear below.

The news comes after a series of cyberattacks on Kremlin media aimed at exposing the truth about the war on Ukraine.

This includes Putin’s speech in Moscow’s Red Square last month, when hackers took advantage of national attention to tell the Russian public what the military had really done during their “special operation”.

Many TV stations suffered the attack, which saw the name of each show changed to: “The blood of thousands of Ukrainians and hundreds of their children is on your hands. TV and the authorities are lying. No to the war.”

According to Business Insider, Usmanov is described by the EU as “one of Vladimir Putin’s favorite oligarchs” and he has allowed many Kremlin members to use his vacation homes.

Usmanov’s 512ft superyacht was seized by German authorities in April.

If you would like to donate to the Red Cross Emergency Appeal, which will help provide food, medicine and basic medical supplies, shelter and water to people in Ukraine, click here for more information.