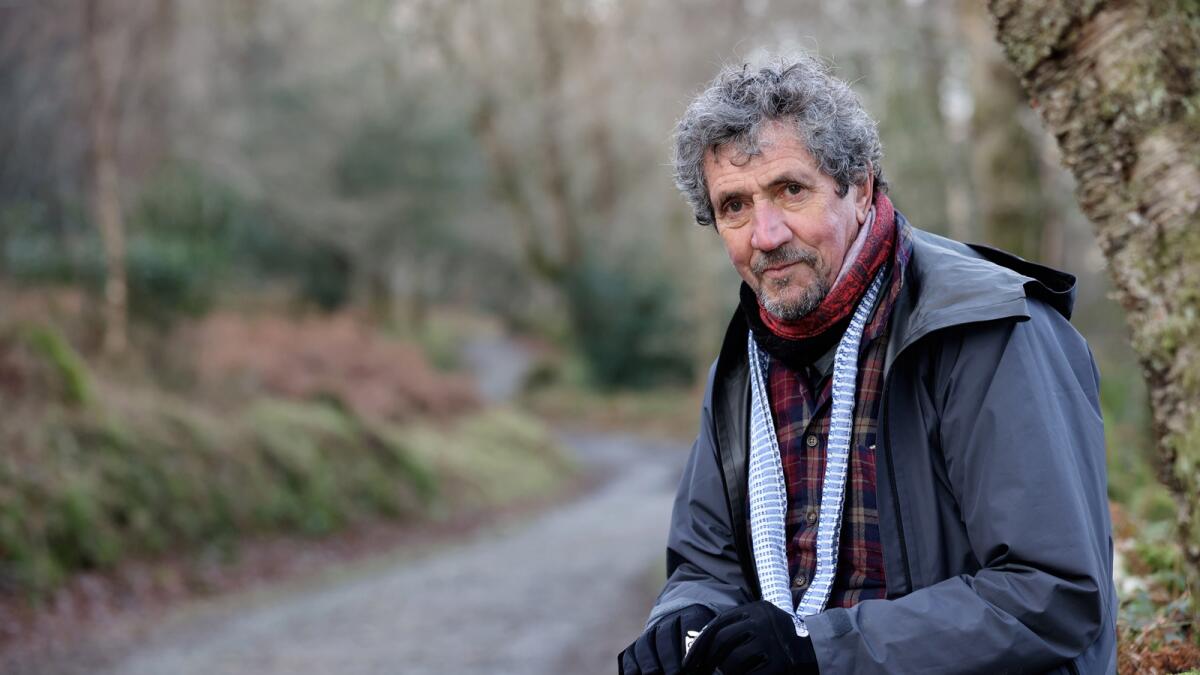 Former RTÉ journalist Charlie Bird won the hearts of a nation when he recently spoke about his battle with motor neuron disease, which he went public with in October last year.

Earlier this month he told Late Late Show presenter Ryan Tubridy that he was planning to lead a group of climbers to Croagh Patrick on Saturday April 2 (under the Climb with Charlie banner) to raise money. funds for the Irish Motor Neurone Disease Association and Pieta House. charities and send a message of encouragement to anyone struggling with a terminal illness

Alongside this climb, a special broadcast by community radio station Castlebar CRCfm will take place on the same day as the climb at Guiney’s store in Castlebar from 11 a.m. to 4 p.m., which will raise funds on the same day for the works charities designated by Charlie.

For the climb, Guiney’s donated €5,000 to Charlie’s fundraiser.

Local musician Michael Oliver Sheridan and Belmullet native Chantelle Padden, who appeared on popular UK reality show The Voice, are among the guests along with comedian Frank Forde, with more to be confirmed in due course.

“It’s to raise awareness about the motor neuron and that it can happen to anyone,” Jimmy Blake, CRCfm organizer and presenter, told the Connaught Telegraph. “We have the full support of CRCfm and Guiney’s. We’ll make it a day and I hope a lot of people get involved.

You can donate to Climb for Charlie at https://www.climbwithcharlie.ie/.

All funds raised will go to the Irish Motor Neurone Disease Association and Pieta.