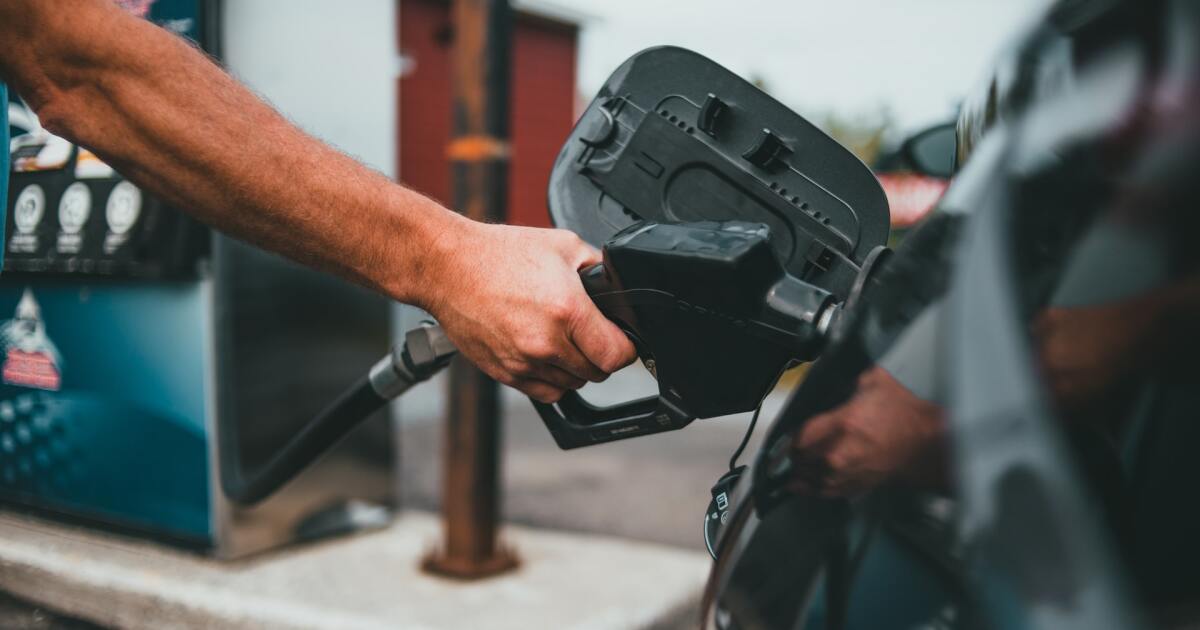 A summer suspension of Michigan fuel taxes was passed by the state Senate on Thursday.

Speaking before the vote on The legislation, State Sen. Roger Victory (R-Hudsonville) said it was necessary to suspend the gas tax as prices soared.

Thursday’s vote comes after new revenue estimates suggested the state would end the year with a surplus.

The proposal is split into four bills that would enact tax holidays from June 15 until September 15.

The bill of victory, SB 1029, would temporarily set Michigan’s fuel tax rate per gallon at zero cents. It would also set aside $300 million in total for county road commissions, cities and towns to account for projected revenue losses.

Senate Minority Leader Jim Ananich (D-Flint) voted in favor of the bills, though during package talks he acknowledged concerns about tax-funded programs. essence.

“We are committed to working across the aisle and with the governor to ensure that no program suffers financial harm,” Ananich said.

Meanwhile, the other three bills in the package would prevent sales and use tax collection on qualifying fuels and qualifying commercial vehicles.

“While working class families, middle class families and small businesses are paying more for fuel, the government is actually getting richer from this action because the cost is going up and it is getting more back as a percentage of that. To me, that’s something that we absolutely have to put a stop to,” Barrett said.

Earlier this year, Governor Gretchen Whitmer vetoed legislation that would have suspended the state fuel tax. But she didn’t close the door on the suspension of other types of gasoline taxes.

The package voted on Thursday received far more bipartisan support in the Senate than the previous attempt.

“There is nothing in this legislation that prevents oil companies, distributors and service stations from continuing to charge higher prices. As has happened in other states, they can and will pocket the difference,” Irwin said.

He pointed out that residents who also don’t drive are unlikely to see any benefit from the policy.