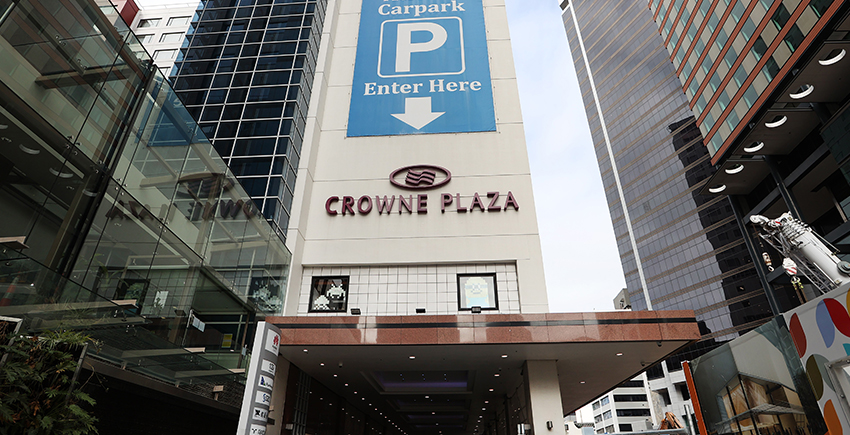 A prominent Maori businessman says he is frustrated to hear the managed isolation and quarantine system could have ended months earlier.

Sir Ian Taylor of Animation Research was part of the Cross Borders group which lobbied for alternatives to MIQ, including allowing business travelers to self-isolate.

In response to a request from the Official Information Act, the Department of Health issued its November advice that MIQ was no longer warranted on public health grounds as the risk of Covid-19 from arrivals was not greater than the risk of national transmission.

Sir Ian says the government has failed to strike the right balance between saving lives and saving livelihoods.

“You can’t just save lives and ignore the ongoing mental health impact of people who lost their cancer treatments, people who were separated, people who couldn’t say goodbye to their relatives. It’s just unacceptable and there were ways to fix it and nobody wanted to listen,” he says.

Covid-19 response minister Chris Hipkins said after receiving the notice in November the government announced it would drop the MIQ for people entering the country – but later changed that decision due to concerns about the Omicron variant.

He says the decision to delay the reopening of borders and the removal of the MIQ likely saved hundreds, if not thousands, of New Zealand lives.