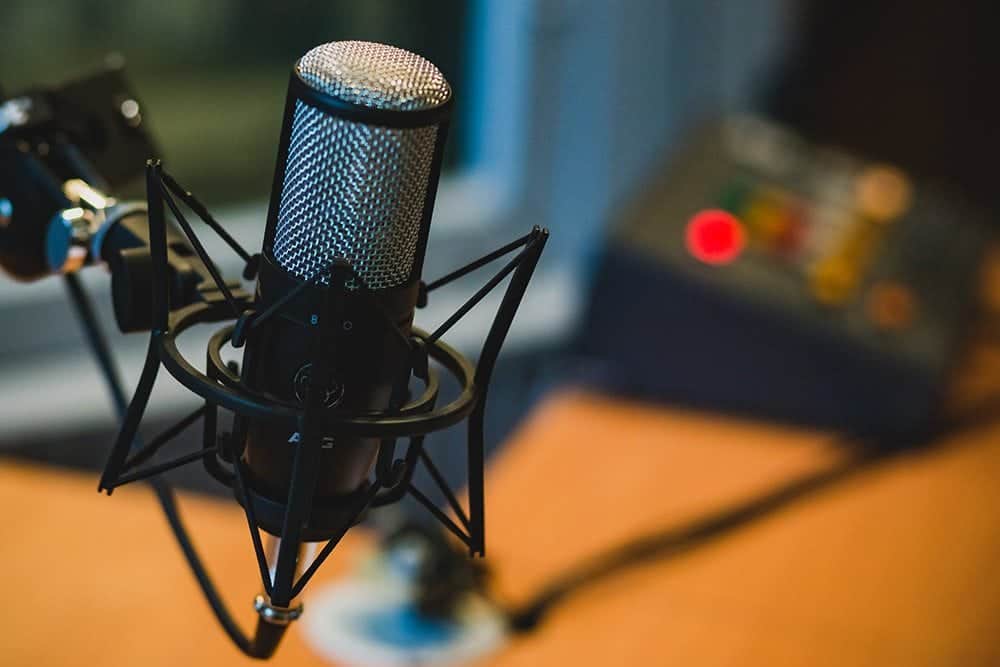 The Covid-19 pandemic has shed light on new ways of receiving content while at home. Many of these ways have happened within the music industry, one in particular being the weekly online radio shows. Now Amazon tries his hand in the world of live audio. Their latest app in development will allow users to create and share a live radio show.

As reported by The edge, Amazon aims to “democratize and reinvent radio”. Listening can be done through Amazon’s music app, Audible, and even Twitch. The creation of the application is to compete with the new public platform, Club-house.

Clubhouse is a social app that uses the essence of voice chat on blogging through messaging. People who use the app can create specific chat rooms that include people with similar interests. However, although music can be created through the app using live audio, popular music sharing is still not an option or the goal.

This is where Amazon’s app will come in. According to The Verge, the app is under the code name “Micro Project.” The article also describes an example where the app’s home page displays trending topics and allows users to search for specific content by topic, creator, or music. Everyone will have the option to create their own show, but Amazon will be looking for high profile celebrities to promote the app on the initial launch. The Verge also states that while the app is focused on music, it will also focus on three other aspects: pop culture, comedy, and sports. The app will also aim to be localized, giving content to viewers based on their location.

There is no announcement on the release date of the app or its final name.