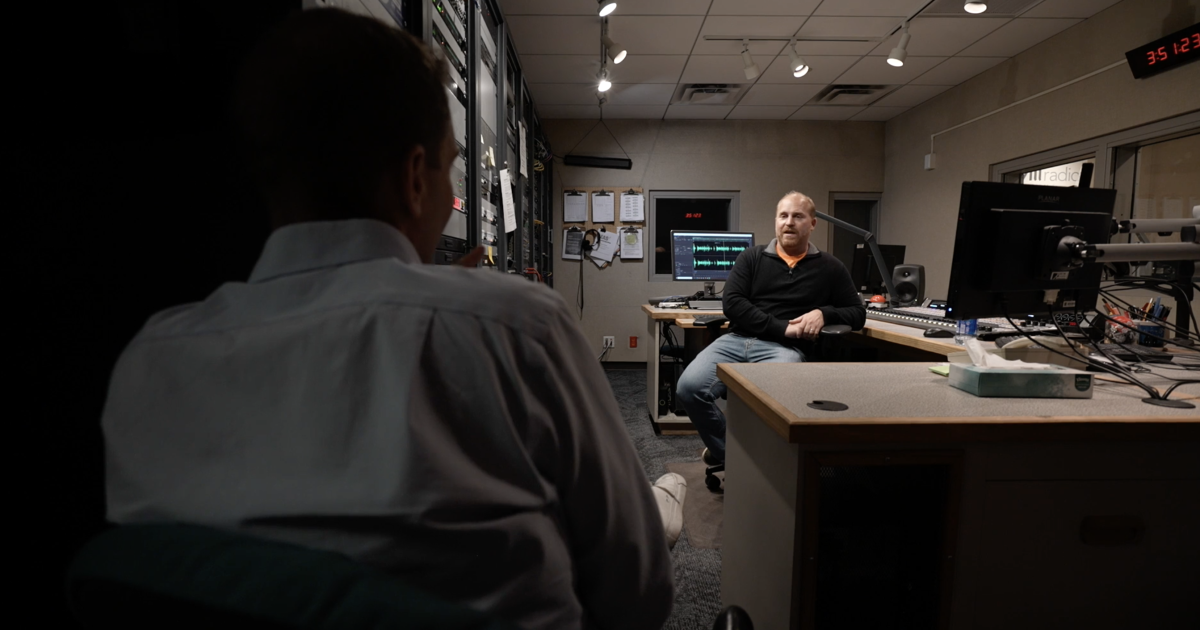 CHAMPAIGN, Ill. – For more than 100 years, national public radio station (NPR) WILL-FM in Champaign, Ill., has strived to bring the news to this largely rural part of the state, where agricultural fields are largely more numerous than residences. Now, a new public radio program based in this Midwestern city hopes to bring the voices of central country voters who are often ignored by the national media.

As executive director of WILL-FM, Moss Bresnahan sees the mission of this 20-person newsroom as covering a community that encompasses both a college and tens of thousands of acres of farmland, especially at a time when many local newspapers are disappearing. .

“In many places, public radio is now the only radio station left in consolidation, so it’s up to us to bring local news,” he said.

More than 68 million Americans live in the Midwest, representing nearly 28% of that country’s population. However, national political programs are almost never based from here. But with the help of WILL-FM, longtime public radio host Jeremy Hobson is trying to change that.

“This is a very important midterm election; not everyone is paying attention to it,” Hobson said in a recent interview at WILL-FM Studios.

Hobson began his career in Illinois. Eventually, he hosted the NPR show “Here and Now.” But after leaving the network a few years ago, he began to realize how much national media is clustered in coastal towns. He felt that places like his hometown of Urbana, Illinois were excluded from the national dialogue.

“There are all these stereotypes from coastal people and I want to show that the middle of the country is just as vibrant and the people who live here should be part of the national conversation,” Hobson added.

To help fill that void, Hobson decided to spend his 20 years in public broadcasting and give his community a national platform. Last week, he pitched an idea on 500 NPR Stations, a show called “The Middle.”

Everything in the hour-long radio program is adapted to the center of the country. It airs live at 8:00 p.m. CT so people in that time zone and Mountain Standard Time have a chance to join in the conversation after work.

“The purpose of this show is to bring together the voices of the vast center of the country,” Hobson noted.

Each week, Hobson and his team will also host the show from a new city and bring in guests from that city. At the first show, their guests included Urbana, Illinois Mayor Diane Marlin and USA Today’s Phillip Bailey. The two helped Hobson answer phone calls from across the country.

During the first broadcast, the show focused on issues that would lead voters to the polls in November. Callers have expressed concern about everything from abortion to inflation and even the current state of democracy in America.

“The number of calls we’ve had, there’s a desire for people in the middle of the country to be part of that conversation,” Hobson said.

For now, “The Middle” is only scheduled to air three more shows, with the last airing the day after the election. Ultimately, Hobson’s hope is to give people in the middle of the country a microphone so that this election their voice can be heard from coast to coast.