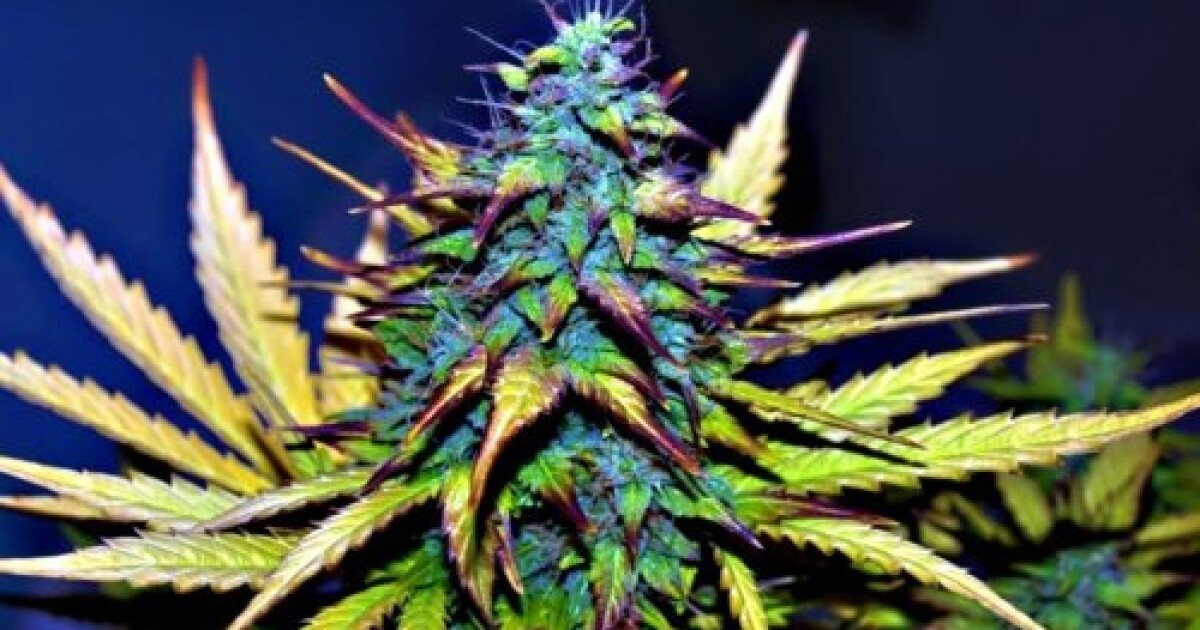 A proposal to legalize recreational cannabis in New Hampshire failed in the state Senate on Thursday, with opponents citing concerns about public safety and the possible impact of legalization on minors.

While the bill enjoyed broad support in the New Hampshire House, where it passed 241 to 113 earlier this year, it ran into familiar opposition in the Senate, which never Cannabis legalization bill passed.

“It’s not a harmless substance,” Sen. Bob Giuda, a Republican from Warren, told his colleagues during an hour-long debate. “Legalizing this does not benefit any segment of our population.”

Giuda and other opponents have warned that legalizing recreational cannabis could lead to higher rates of use among underage people, as well as more impaired drivers on the road.

Recreational marijuana proponents have noted that there are broad public support for legalization in the state, and that the bill was an important step toward racial equity, pointing to studies showing that blacks are more likely to be arrested for marijuana use, although whites and blacks use the drug at similar rates.

“New Hampshire has become an island of New England, with our overly burdensome cannabis regulations that are out of step with what the science, health and social data say,” Senator Becky Whitley told her colleagues. , a Democrat from Contoocook. “And most importantly, with what New Hampshire voters want.”

The bill failed on a 15-9 vote, with three Democrats, Senator Lou D’Allesandro, Senator Donna Soucy and Senator Kevin Cavanaugh, all of Manchester, joining all but two Republicans in killing the measure. GOP Sense. Harold French of Franklin and John Reagan of Deerfield voted in favor of the bill.

It was unclear whether the legislation would have won support from Gov. Chris Sununu, who has in the past opposed the legalization of marijuana.

The bill was backed by groups including the American Civil Liberties Union and Americans for Prosperity New Hampshire, who called the legislation “a modest step forward.” Police chiefs, some of whom were seated in the gallery during Thursday’s debate, opposed the measure.

Earlier Thursday, the Senate also voted against House Bill 1598, which would have given government-run liquor stores a monopoly on the sale of cannabis. This bill was also approved by the House, but faced opposition from senators who described it as flawed and unworkable.

With marijuana now sold legally in stores in Massachusetts and Maine, and arriving later this year in Vermont, adults in New Hampshire can travel to neighboring states to buy cannabis legally, but face a $100 fine. if caught in possession of small amounts of marijuana in New Hampshire. .