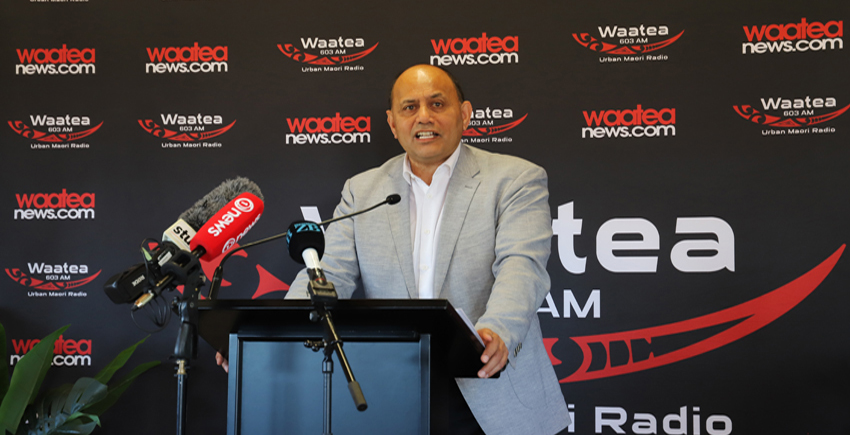 Mr Jackson says Whakaata Maori must have its own independence, but Maori history must also be part of the mainstream media.

“The new entity is sharing and working with groups. It’s not just about the creation of TVNZ