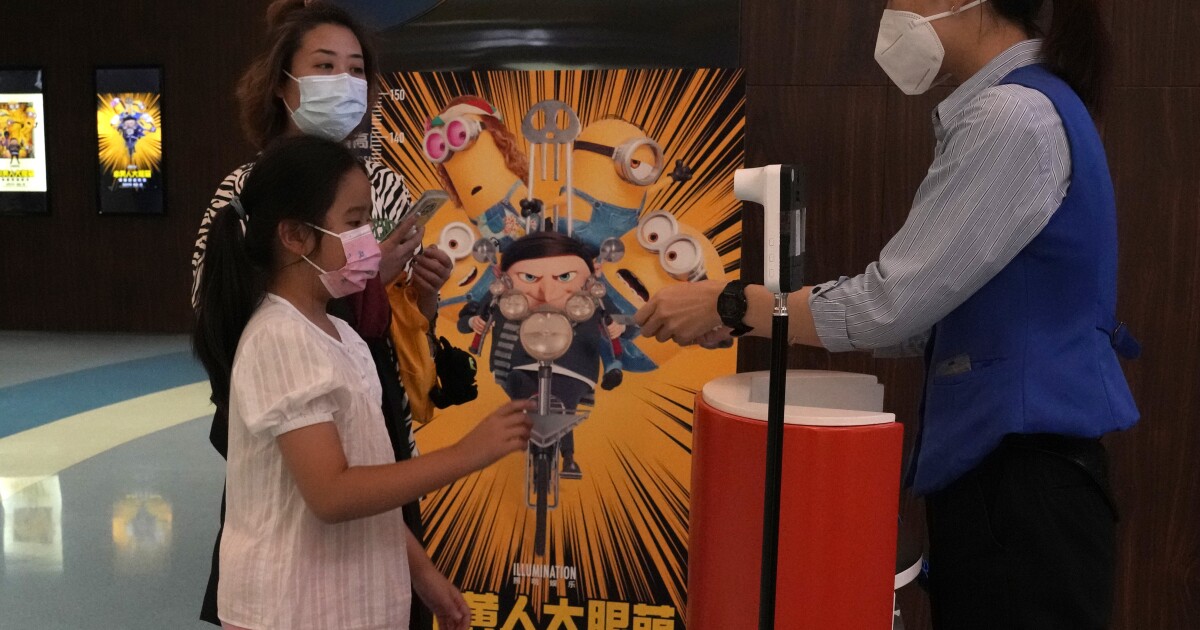 Opinion: In China, movie villains don’t get away with it

Spoiler alert: This essay may contain movie endings you haven’t seen. Especially, it seems, if you live in China.

Reuters reports that government censors have added a new ending announcement to the movie ‘Minions: The Rise of Gru’. Instead of just letting Gru and Wild Knuckles, the film’s anti-heroes, evade the authorities and walk away with a smile, Chinese censors have added a message informing viewers that the supervillain Wild Knuckles has been arrested and served 20 years in prison, while Gru returned to a quiet life. with her family.

China shows a limited number of foreign films, and many of them have deleted scenes or altered endings, so these films do not appear to undermine official authorities.

Undermining Authority propels the plot of so many great movies, from “The Godfather” to “Breathless,” “Butch Cassidy and the Sundance Kid” to “Boyz N the Hood.”

But in China, this kind of storyline doesn’t just get low ratings on Rotten Tomatoes.

You might consider what kind of new ending could be added to a few well-known films to make them more palatable to the censors out there.

“Jaws” wouldn’t end with the shark sinking the boat and then getting blown up by an exploding air tank, but with a sign telling viewers, “the pernicious shark was captured by the People’s Republic Armed Marine Police from China and released in Australian coastal waters.”

At the end of Kurosawa’s “Rashomon,” which depicts a story from four different points of view, the officials might conclude by saying, “but the Chinese Communist Party’s point of view is still correct.”

An on-screen coda might announce that Paddington Bear has been arrested for stealing marmalade. Or that Principal Rooney had Ferris Bueller expelled for skipping class and sent him to a reform school. But Ferris has atoned for his transgressions and is happy to be a loyal and productive member of society.

And if “Casablanca” were to air today in China, the new ending might have Rick telling Ilsa, “we’ll still have Paris, but what a shame it can’t be Guangzhou.” And then all the characters went to Rick’s Cafe to tearfully sing a moving hymn.