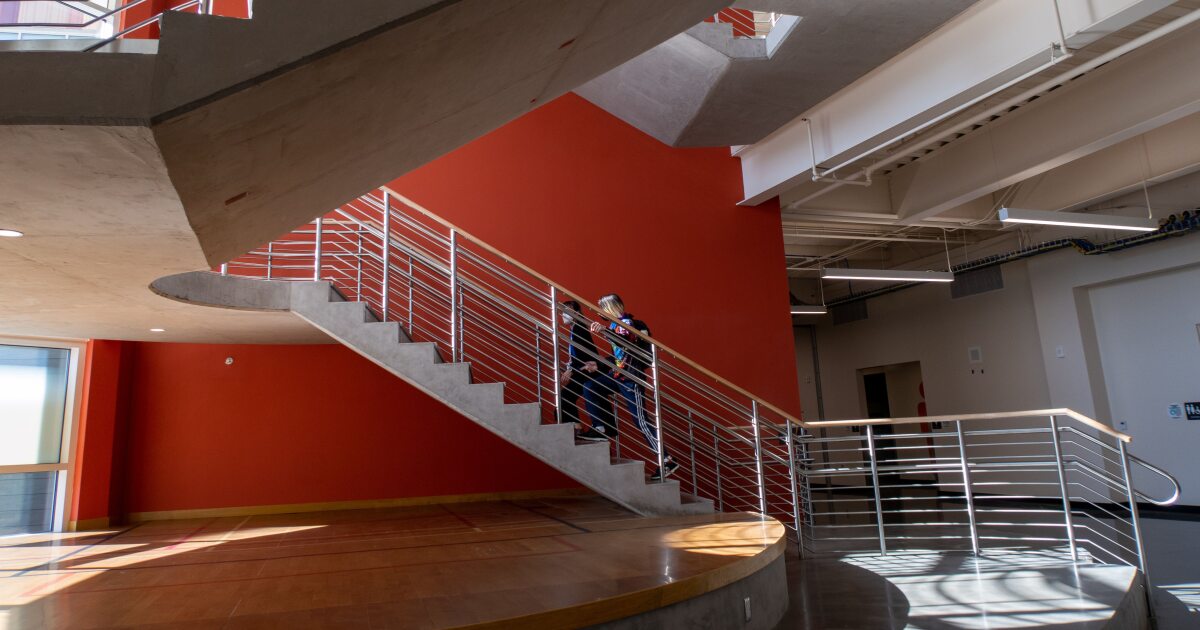 After months of stable job creation and a falling unemployment rate, the state saw a drop in hiring last month.

Oregon’s unemployment rate fell further – to 4.7% in September, from a revised 5% in August. But the state also lost jobs for the first time since December 2020.

Non-farm payroll employment in the state fell by 200 jobs last month, the Oregon Employment Department reported. That’s after adding an average of 10,200 jobs per month since January.

“We have certainly seen a slowdown,” said agency economist Gail Krumenauer. “It really shows in September how different sectors of the Oregon economy are doing.”

By early September, hospitals in Oregon were at a breaking point – overwhelmed by an influx of unvaccinated patients with COVID-19.

But even during the delta’s surge, several sectors created more than 1,000 jobs each: transportation, warehousing and utilities; professional and business services; and leisure and hospitality, which have gained 2,200 jobs.

The loss of jobs in public education has been the big setback.

â€œThey add bus drivers. They add people who do building cleaning services. And the people who work in the cafeteria. And the teachers, â€she said.

This hiring took place this year, but not as much as usual. Districts in the region are struggling with staff shortages and are struggling to hire everyone from drivers to substitute teachers. Failure to meet seasonal staffing levels results in job losses in employment statistics.

â€œSince they haven’t hit that typical hiring level, it’s seen as a loss for the month,â€ Krumenauer said.

Several factors, including some techniques, could explain why the state’s unemployment rate improved when the number of jobs did not. The household survey, which is used to calculate the monthly unemployment rate, captures information different from that of the payroll figures reported by Oregon employers which are used to track earnings and losses in the workplace. jobs.

In the studio of KNON, the native Dallas radio station