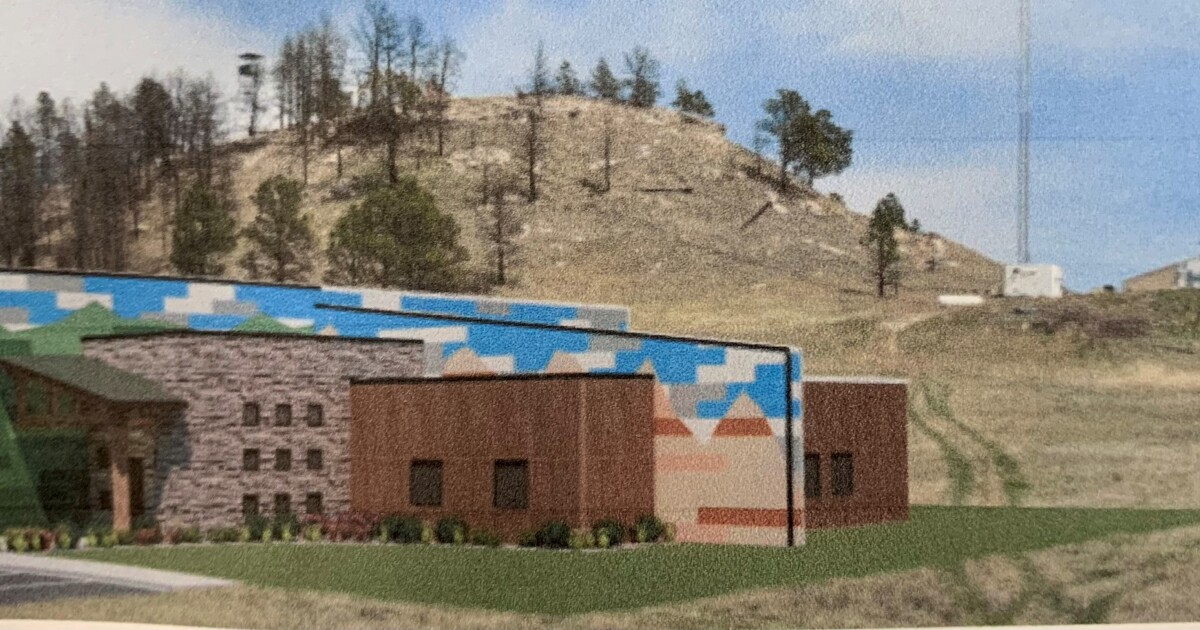 A Native-run public radio station on the Pine Ridge reservation is launching a fundraising campaign for a new facility.

KILI Radio has been on the air for nearly four decades.

The station is located on Porcupine Butte in Porcupine, South Dakota.

KILI was the first American Indian-owned radio station in the United States.

The original building was built by volunteers. It was built as a temporary facility.

Bill Means is the Chairman of the Board of KILI Radio.

“Our radio station has outgrown its usefulness in the sense of modern equipment, in the sense of office space,” Means said. “We needed a new house. This is the beginning of this adventure.

KILI Radio is looking to build a $2.5 million facility.

KILI Radio is primarily powered by renewable energy – both wind and solar.