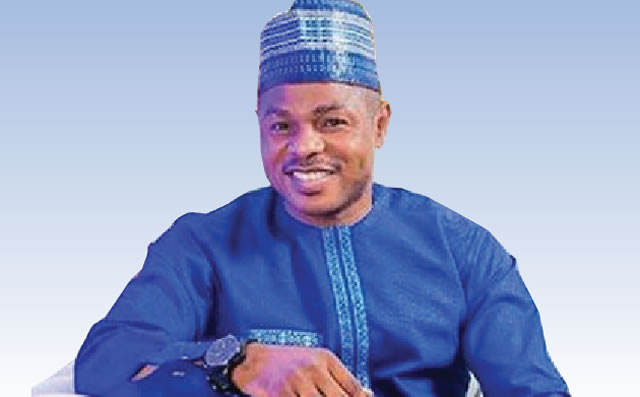 The Oyo State Police Command has opened an investigation into the robbery attack at Fresh FM, Ibadan, a private radio station owned by musician, Yinka Ayefele.

Oyo State Police Command Public Relations Officer Adewale Osifeso told Our Correspondent on Sunday that police have opened an investigation into the incident.

He said: “Investigations began immediately. Updates will be provided accordingly.

Our correspondent understood that the radio station was live when the thugs beat up and took away laptops, phones and personal belongings of staff members.

A radio station staff member told our correspondent that the thieves invaded the station located in the Challenge area of ​​Ibadan around 6.30am.

He said: “I was off duty when the incident happened, but some of my colleagues who were around said the thugs arrived early in the morning today (Sunday).”

“I was told they stole laptops, phones and other handy valuables, but no one was hurt or killed.”

Recall that thugs in retaliation had in July 2021 invaded the Federal Radio Corporation of Nigeria in Moniya, Ibadan.

The thugs, who were looking for members of Soludero Hunters who had attacked them earlier, vandalized media house vehicles and property when they could not find their targets.

All rights reserved. This material and any other digital content on this website may not be reproduced, published, broadcast, rewritten or redistributed in whole or in part without the prior express written permission of PUNCH.

A new magazine is launched today to lose weight