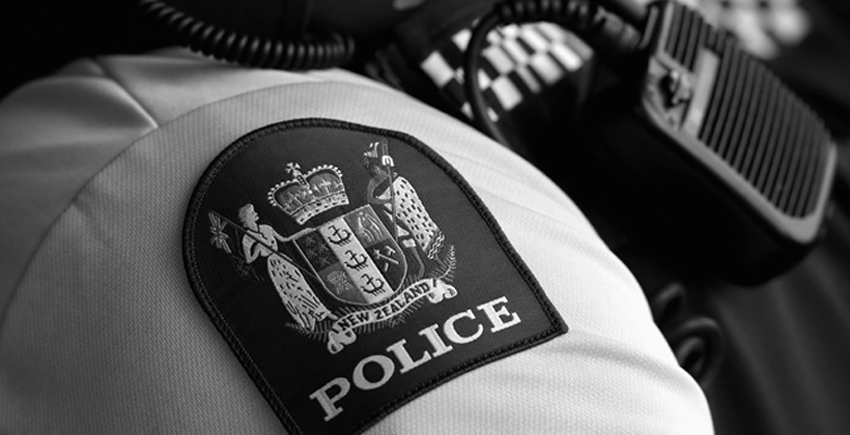 The Privacy Commission says systemic reform may be needed to prevent police from illegally taking and storing pictures of rangatahi.

Deputy Commissioner Liz MacPherson said the commissioner issued an order in December ordering police to stop collecting duplicate fingerprints and photographs of youths in custody and taking pictures of youths in public places without cause valid.

She says a follow-up investigation carried out jointly with the Independent Police Complaints Authority after complaints about Wairarapa police collecting photographs of rangatahi on the street found that frontline police appeared unaware of the privacy laws.

“Our recommendations to the police have been to improve their policies, their curriculum, their training and to make sure that the frontline police are really well equipped with advice to enable them to make good decisions when faced with to a situation in which she finds herself. trying to make a call to see if they should take a picture or not,” Ms MacPherson says.

The Privacy Commissioner ordered that all illegally taken photos be deleted.