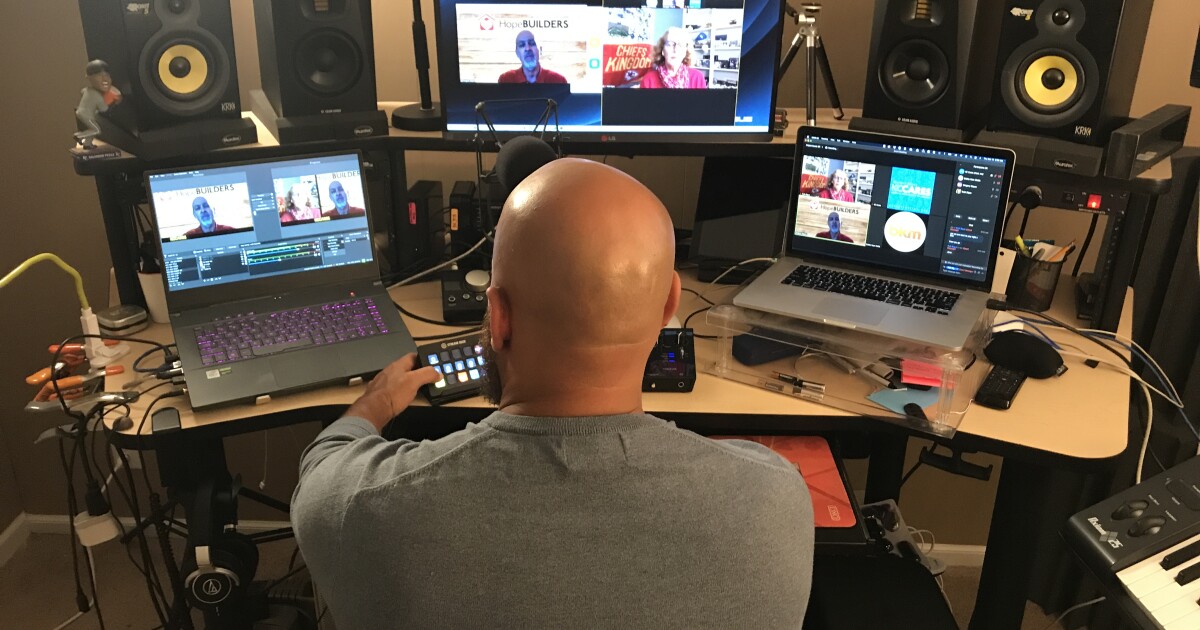 Through a nonprofit called Charitable Communications, she records a weekly radio show called KC Cares that highlights other nonprofits.

The show airs Saturdays at 8 a.m. to 3.10 p.m. and on 94.5 FM. Every Friday at 10 a.m., a new episode is posted on YouTube and social networks. You can also listen to the show on several podcast platforms.

â€œI love talking to people and I love hearing about their passion, why they do what they do, sometimes how they got there,â€ Baum Bigus explained.

The show is about 10 years old. Baum Bigus said this took on new meaning during the COVID-19 pandemic as more people found themselves relying on nonprofits for food, rental assistance and more. .

The show itself had to switch to Zoom format. Bobby Keys, who runs a media production company and has co-hosted KC Cares in the past, turns his basement into a studio where he records audio and video components of the show.

â€œThere are more and more people who care about the community, it’s great. It’s everyone coming together to achieve this common goal, like, â€œHey, we want a great city, we want a clean city, a productive city, a safe city, an educated city, a prosperous cityâ€. And it’s the sum of all the parts that come together to create this community, â€Keys explained.

Baum Bigus said there were approximately 8,000 nonprofits working in the Kansas City area. KC Cares is a way for organizations to advertise themselves for free; reach a new audience and potentially a new donor base.

Greg Wayne, the co-founder of HopeBUILDERS, was Baum Bigus’ most recent guest. His non-profit organization organizes volunteers to perform free home repairs and accessibility improvements in the homes of the elderly and people with physical disabilities.

â€œWe’ve served hundreds of clients over the years which has been very rewarding from a point of view, but it’s really about helping people to be safer and to live a little more comfortably. longer at home, â€said Wayne.

For more information on the radio show, visit its website.
–

During the pandemic, 41 Action News wants to shine a light on the people, organizations and businesses that are helping the community. To share these stories, use #WeSeeYouKSHB on social media.

What if listeners don’t have a favorite radio station? [Fred Jacobs]