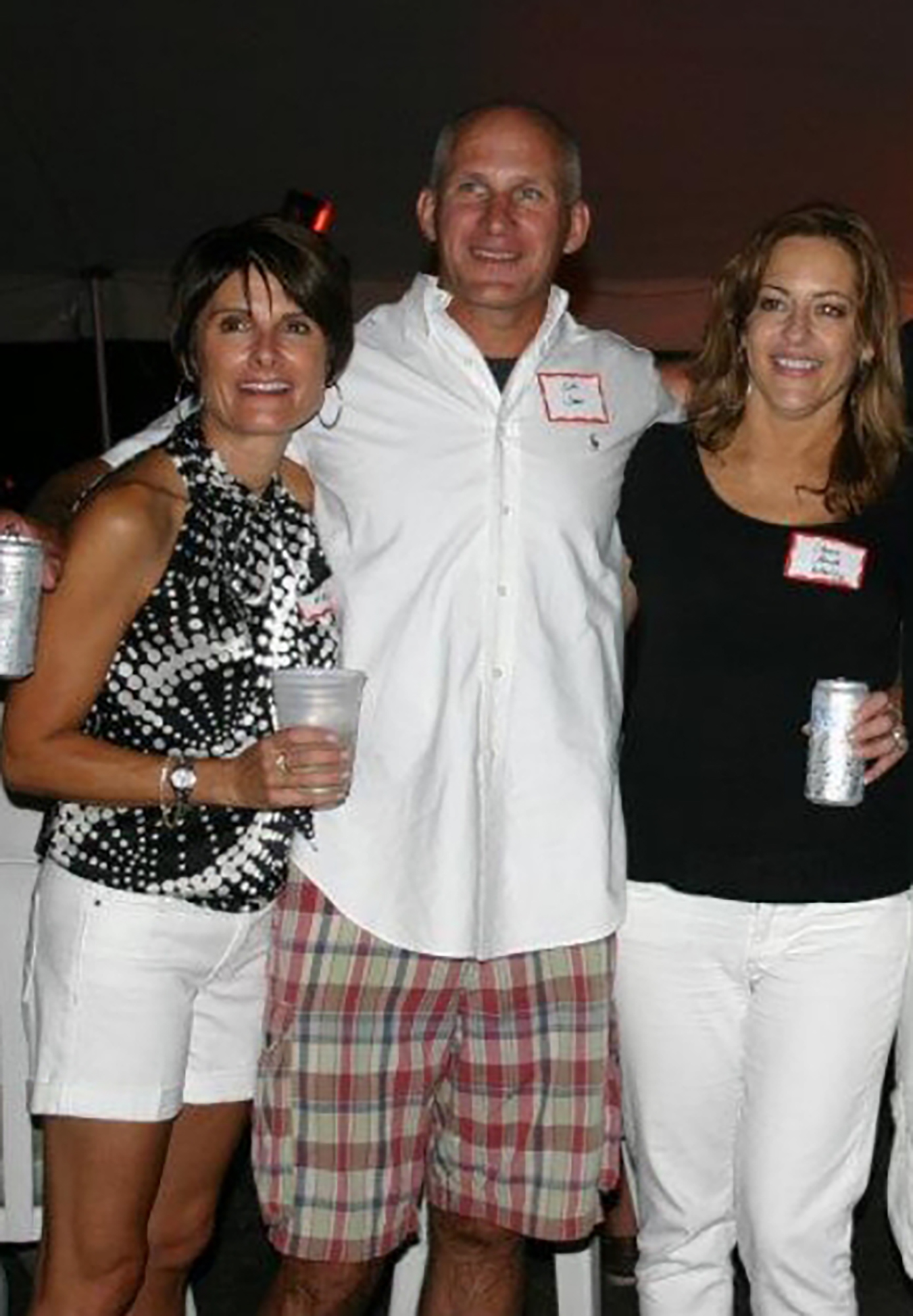 They say the internet is forever, but Casey Kasem’s “American Top 40” radio show is also on its way forever.

It was the summer of 1982 and the best friends had just graduated from Jacksonville High School. James was on his way to Marine Corps Boot Camp in California when he wrote a long-distance dedication to Byus-McBride and mailed it to the internationally syndicated radio show “American Top 40”.

“I don’t know,” James said Monday from North Carolina, where he is now CEO of a healthcare company. “I was 18 years old and I was preparing to embark on this great adventure. I never dreamed in a million years that it would be played.

Remote dedications were a mainstay of the show, with people writing to Kasem from around the world telling him of their feelings – platonic, romantic or otherwise – for someone and requesting that a song be played for that person.

James’ dedication to Byus-McBride, which first aired in November 1982, aired again last weekend, thanks to original episodes of the popular show which continue in reruns on SiriusXM satellite radio. .

In it, James thanked “Rhonda back in Jacksonville, Illinois for her friendship” and asked Kasem to play Billy Joel’s “She’s Got a Way.”

“We were classmates and best friends, even though we were just friends; we didn’t date,” Byus-McBride said. “…We had a lot of fun. I made him laugh.”

Their friendship hinged on the U.S. Postal Service during James’ time in boot camp.

“I would send him a letter a week,” Byus-McBride said. “It was almost a gossip column, to keep him updated so he didn’t get homesick. His friends at training camp were always eager to see if he got a letter. I had a way to make him laugh, to lighten him up.

This mail call often included something as James was not missed by those around him.

“She was writing frequently, which was really great,” James said. “These are long stories about boot camp but, essentially, if you got too many letters from the same person, the boot camp instructor would know about it and make sure everyone knew about it.”

It wasn’t as great.

“She put perfume on (her letters), which didn’t help me at all,” he laughs.

Although James called it “shocking” that his heartfelt missive would appear again, it wasn’t the first time.

“One Saturday morning my girls had a sleepover,” said Byus-McBride, now retired and living in Florida. “We were making pancakes and it came on the radio. I said, ‘Everyone shut up, listen to this.’ I don’t know if they believed me at first, but my girls know Jeff.

James has also heard it once or twice in the nearly 40 years since it first aired.

“I think I heard it once a long time ago on a rehearsal,” he said. “When I listened to the radio more. I haven’t heard it for years.

“I sometimes tell people about it now,” James said. “Sometimes it’s in high-level corporate work, these team-building exercises. Say two things about yourself that no one would believe. The people I work with wouldn’t consider me an overly sentimental person.

The couple stayed in touch over the years, with Byus-McBride’s daughters knowing James’ family and James’ wife and children knowing Byus-McBride’s family. They said they last saw each other in person a few years ago, when they both met in Arizona at the same time and spoke for the last time on the day of James’ birthday.

“I called him on his birthday in January,” Byus-McBride said, noting with a laugh that he missed his birthday earlier this month. “…I think that’s the first birthday he’s ever missed.”

They are talking about meeting in person again soon, they said.

“We’re not getting any younger,” Byus-McBride said. “We’re trying harder to stay in touch.”

While the two find it amusing that a gesture to thank a friend has had such longevity, perhaps there’s something to be said for the reruns.
Byus-McBride actually missed James’ long-range dedication the first time around.

“I’ve always listened to Casey Kasem,” Byus-McBride said. “And for some reason, I didn’t that day. My younger sister recorded it every week and listened to it all week, so I have a copy.